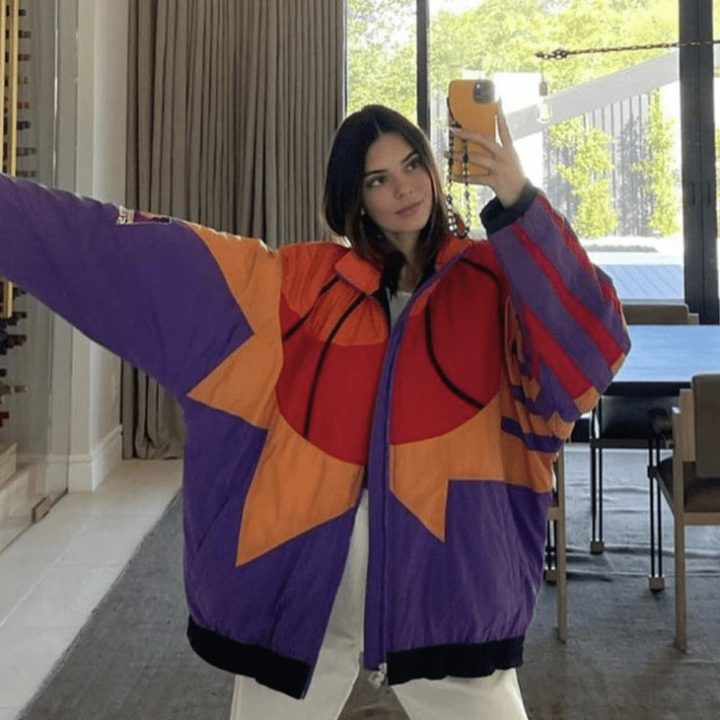 Kendall Jenner happily threw her support behind the Phoenix Suns and her boyfriend Devin Booker. (Photo via Instagram)

All the secrecy surrounding these two has led to a good deal of rumors over the years, and on more than one occasion, fans theorized that

We have sad news out of Kardashian Land, as Kendall Jenner and Devin Booker appear to have broken up after more than two years of dating.

News of the split comes courtesy of People magazine, who reports that the couple went their separate ways over issues pertaining to their schedules.

Devin reportedly feels the need to double-down in his focus on basketball, while Kendall has her careers as a model, reality star, influencer, and tequila mogul to keep her busy.

Kendall Jenner and Davin Booker have reportedly broken up. The couple began dating in 2020. (Photo via Instagram)

“Both have incredibly busy schedules right now with their careers and they’ve decided to make that a priority,” one source tells People.

“They have a lot of love and respect for each other and wish only the best.”

Kendall and Devin have always kept a tight lid on their relationship, so it’s unlikely that either of them will have much to say about the breakup.

Kendall Jenner and Devin Booker celebrated their one-year anniversary with this photo. Interestingly, these two rarely acknowledged their relationship on social media.

Kendall is far more private than her sisters — in fact, she keeps to …read more