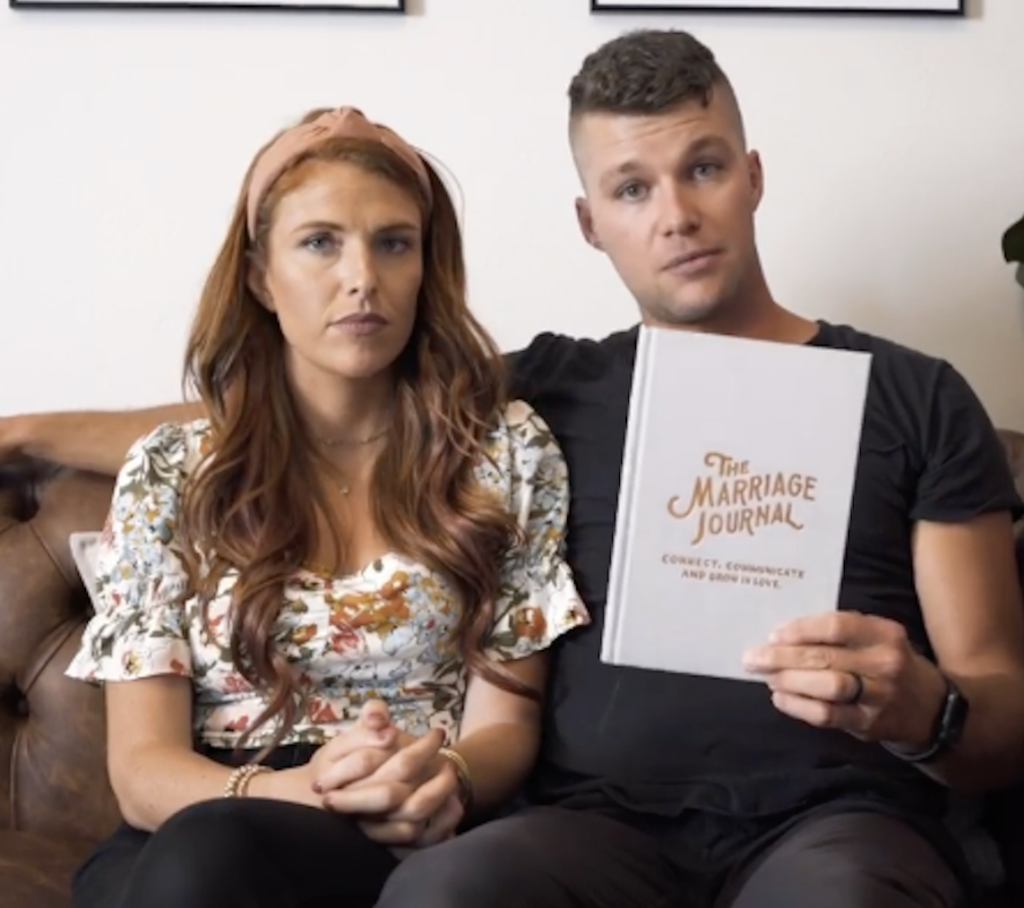 Audrey Roloff would like a word or two dozen with her critics.

The former Little People, Big World star has often come under fire for thinking she knows best — about parenting, about marriage, about pretty much everything.

She often posts tips that she probably think make her sound all smart and profound.

But, in reality, they are total and complete nonsense.

Audrey Roloff looks a little stressed out in this photo of herself and her spouse, doesn’t she?

Audrey and her husband Jeremy also once wrote a book about romance that was so roundly panned that it ruined their plans to write a follow-up.

So, there’s some context for you.

There’s some context for what prompted Audrey to pen a lengthy message on her Instagram Stories page this weekend.

She did so after critics accused Audrey of humble bragging after she previously wrote about “crushing [her] to-do-list” despite having three young kids at home.

Say cheese! Audrey Roloff turns the camera on herself for this photograph.

Is her life really that easy? Has she really mastered this whole parenthood thing?

No and no, Audrey now insists.

“In case you are new here or not, I just felt like I wanted to say while I share a lot about …read more