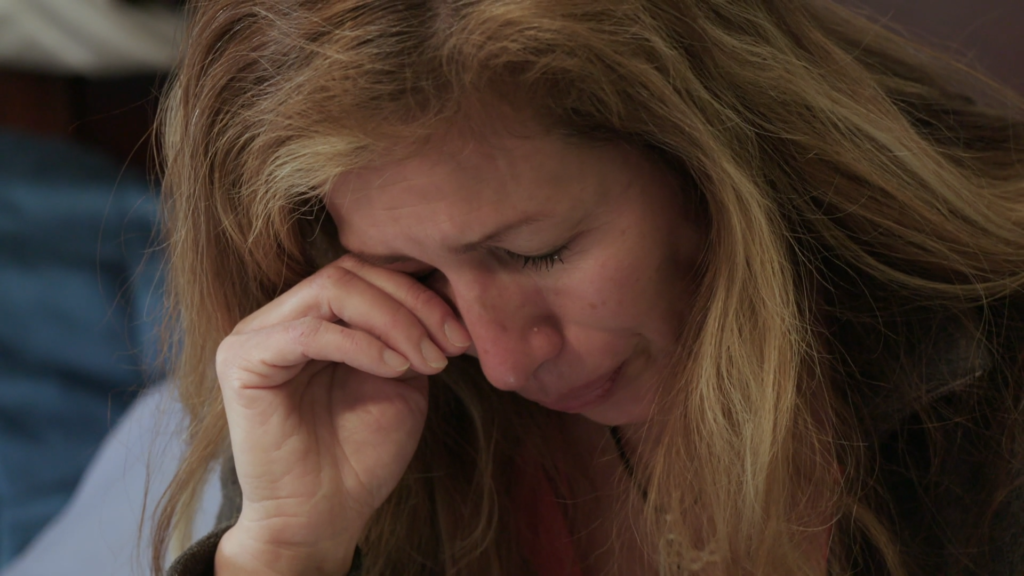 90 Day Fiance viewers are all too aware that Yvette Arellano married Mohamed Abdelhamed months ago.

After all of his controlling demands, his dishonesty, and his green card outburst, many wish that she had not.

Yve may wish that she had not, also.

Alleged text messages between Mohamed and an unidentified woman have leaked. This looks like a massive betrayal.

First and foremost, we need to emphasize that we have not been able to verify these texts.

While these texts seem authentic at first glance, anyone could potentially manufacture fake screenshots.

He invites this woman to “visit me in Albuquerque” soon to “get to know each other.”

In other messages, he promises to keep her “in bed for days.”

The unidentified woman tells Mohamed to use caution, and to wait to get his green card first.

“I can’t live with her for long time,” he writes, presumably about Yve. “It’s impossible.”

He also invites this woman to “come for a night and drive back” after a possible hookup, during which he would pretend to go to work.

In the alleged texts, Mohamed speaks more about meeting up with this woman.

He also complains about …read more