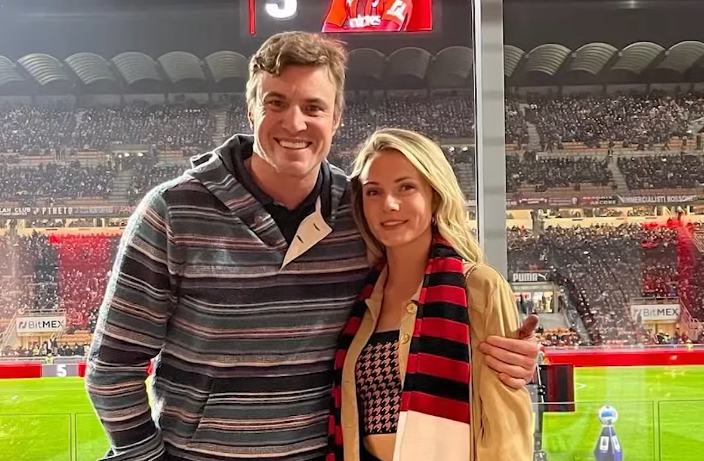 The Southern Charm couple’s breakup is not exactly a mystery.

Shep had admitted to cheating. It also sounds like there was a lot more to which he didn’t admit.

But … why is Shep suddenly flirting with her again? In public, no less.

Southern Charm viewers first got to know Taylor Ann Green on Season 7 of the show.

During that season, Shep confessed to having cheated on her.

Given that the show’s premise is basically “watch these rich Charleston f–kboys refuse to behave,” it was not a shock.

Southern Charm and RelationShep star Shep Rose refuses to take a normal selfie like a normal human being, but this is as close as it gets.

Then, on Season 8, Shep and Taylor had a different adventure.

As we all watched, the couple experienced a pregnancy scare.

More than just the scare itself was the conflict that ensued when Shep and Taylor did not see eye-to-eye.

“But,” he then admitted, “we don’t use protection.”

Shep, a grown 42-year-old adult man, then confessed: “I don’t know what I want.”

Southern Charm star Shep Rose is quite the character, and the results are …read more