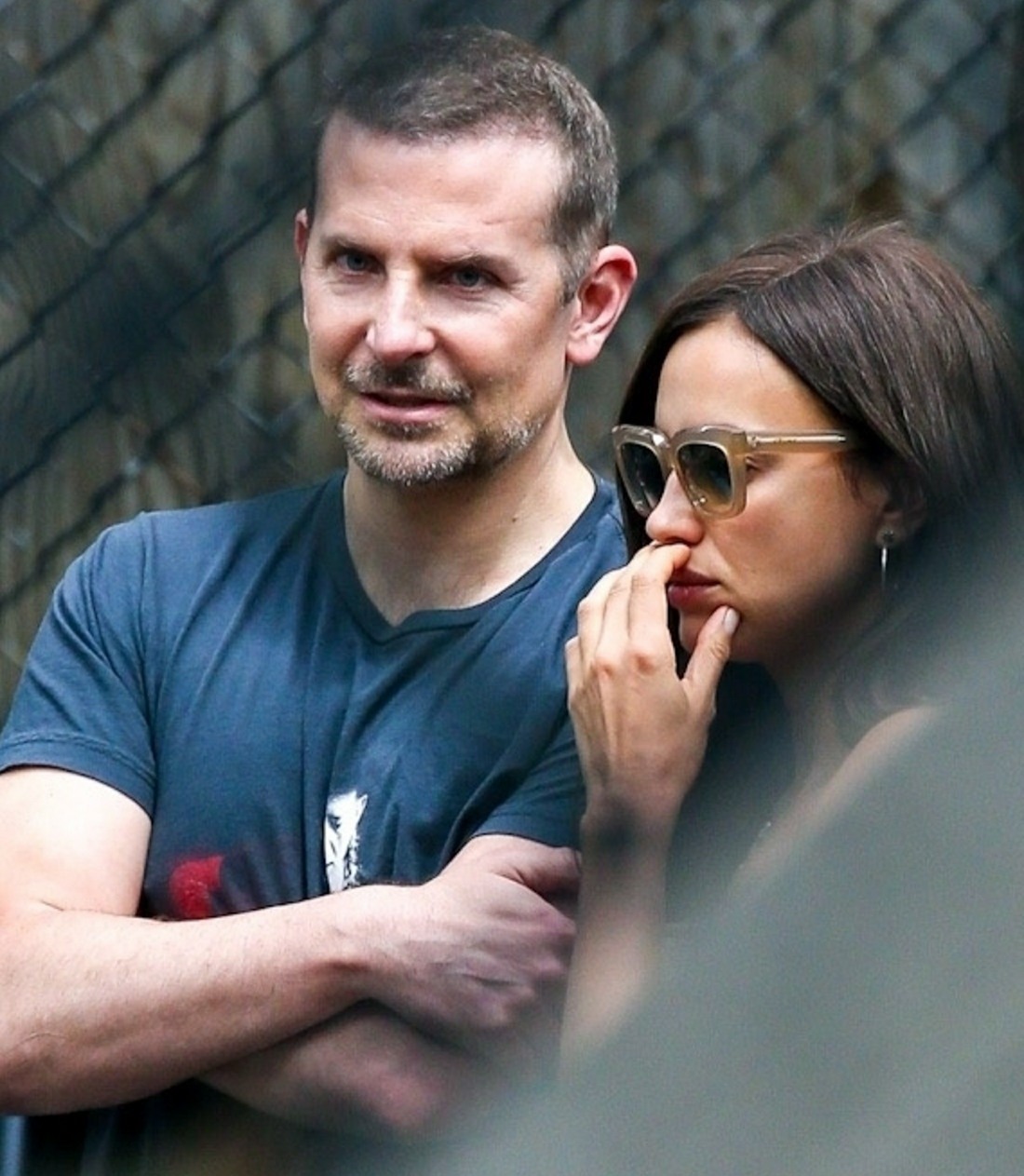 Bradley Cooper and Irina Shayk’s 2019 split was only dramatic for a few weeks. They waited to break up officially several months after everything was done and dusted on A Star Is Born, including the whole “maybe B-Coop is secretly in love with Lady Gaga” thing. God, remember that? For months – while Bradley was still with Irina – people were trying to sell Bradley and Gaga as a potential love match. When Bradley and Irina did break up, Gaga was brought into it again and there were genuine conversations about “did Bradley get too close to Gaga and that’s why he and Irina are done?” Gaga was not his side-chick or jumpoff, people. As I said, it was only dramatic for a moment, then everything calmed down around Irina and Bradley. They easily moved to a co-parenting relationship, they live close to each other in New York, and they still hang out for Lea’s sake. So how does B-Coop feel about Irina dating Kanye West?

Having her back! When it comes to Irina Shayk dating Kanye West, Bradley Cooper has nothing but good wishes for his former girlfriend.

“Bradley would be …read more