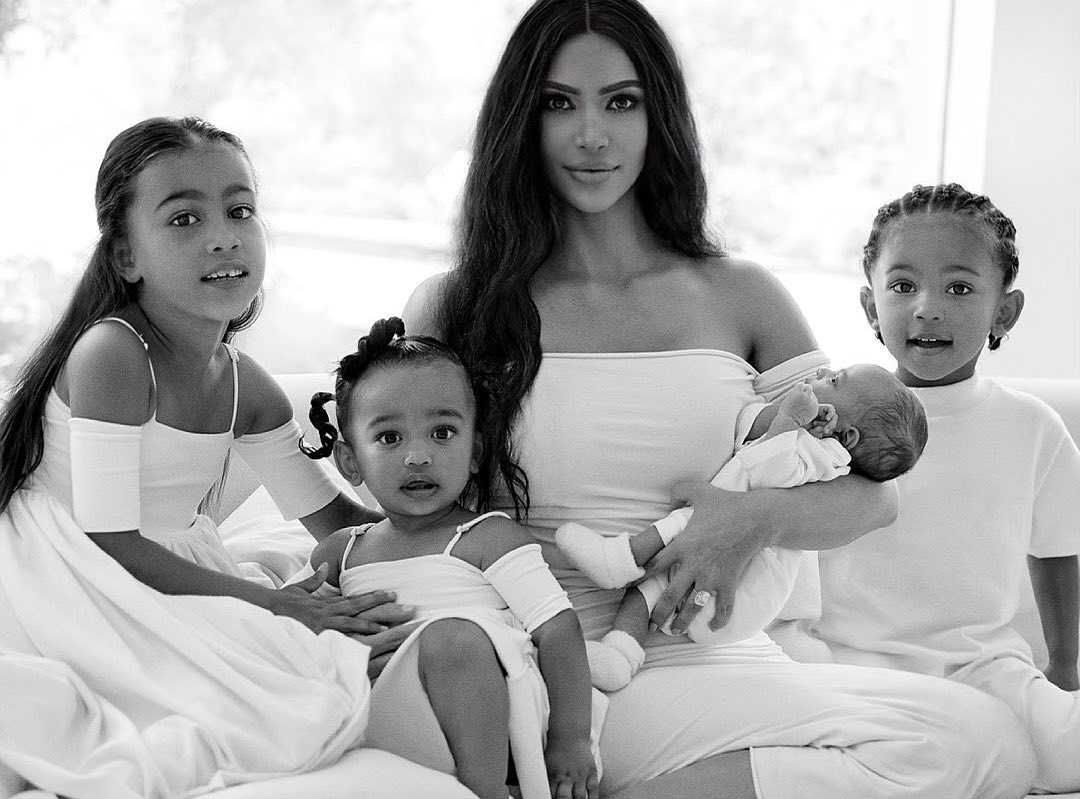 Irina Shayk and Kanye West are together. Deuxmoi broke the story, I’m pretty sure. Ye and Irina have been happening, reportedly, for a few months at least. I still don’t understand the logistics of it, but I guess it’s possible that Irina flew into Wyoming to see him, or he was able to fly under the radar to New York to see her. I don’t get them as a couple, but God bless. That seems to be Kim Kardashian’s feeling as well – for now, there’s no drama coming from her end and she wishes them well:

“Kim knew that Kanye and Irina were dating,” a source exclusively tells Us Weekly, noting that the Grammy winner, 44, and the model, 35, have “been quietly seeing each other for a couple of months.”

The budding relationship has the approval of the Skims CEO, 40, who was impressed with the way Shayk handled her split from Bradley Cooper. The Russia native and the A Star Is Born actor, 46, split in 2019 after four years together and share …read more