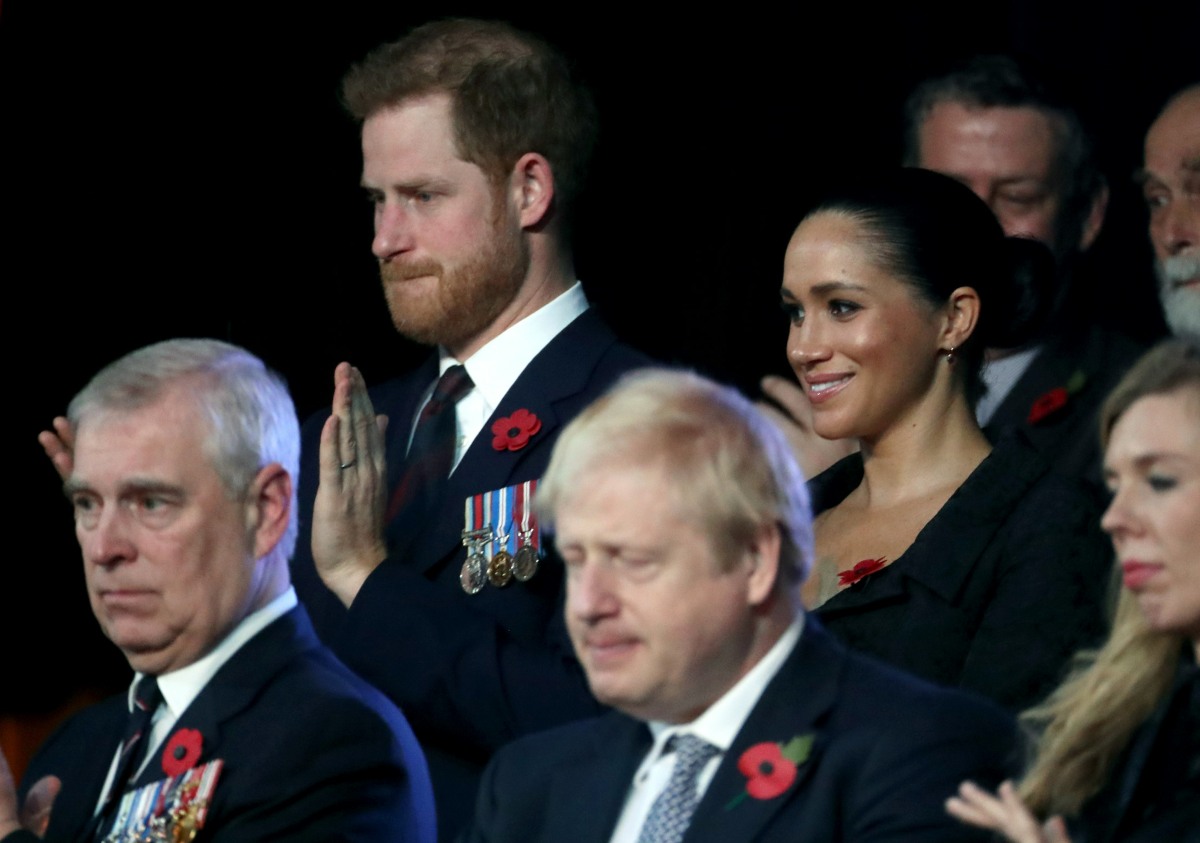 There were so many surprising moments within the Duke and Duchess of Sussex’s Oprah interview, people barely had the time to point out what wasn’t in the interview. For instance, Oprah did not ask them any questions specifically about Prince Andrew and Jeffrey Epstein. There was some conversation about how Meghan and Harry were and are friends with Princess Eugenie and it also sounded like Fergie and Meghan are somewhat friendly. When you really think about it, it *is* strange that Oprah didn’t mention Andrew once, although it’s probably less strange that Meghan and Harry didn’t bring him up. So what’s up with that? Anna Pasternak – famously the author of Tatler’s Catherine the Great article – has some thoughts.

One royal expert believes there’s a good reason why Prince Harry and Meghan Markle didn’t bring up Prince Andrew during their bombshell tell-all with Oprah Winfrey. When the network first announced the special on Feb. 15, it revealed that nothing would be off-limits during the wide-ranging interview. However, Winfrey never asked the couple about the Duke of York, 61.

“I supposed it could be said that he wasn’t relevant,” royal author Anna Pasternak told Fox News. …read more