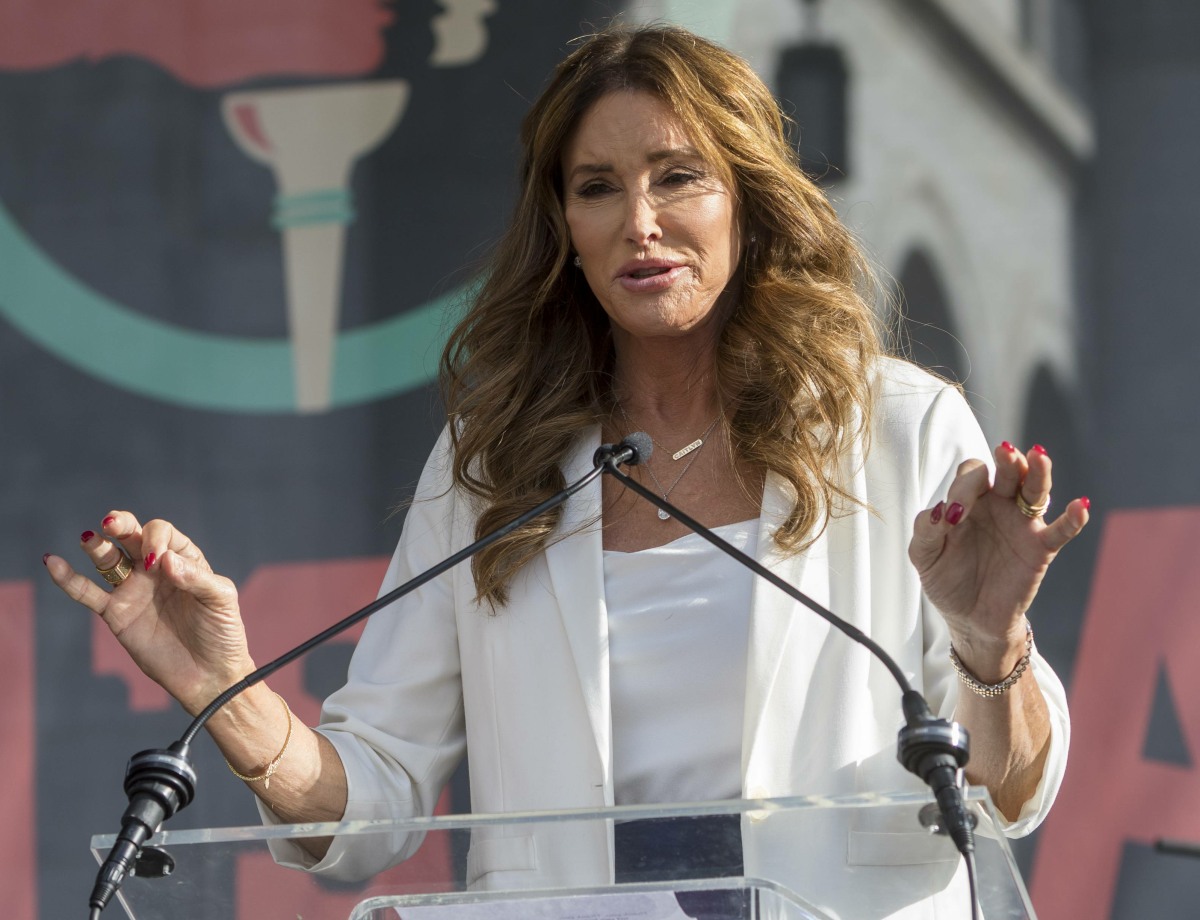 Caitlyn Jenner has always been a Republican. Maybe we can call her a “California Republican,” which seems to be a bit different than the national GOP. But I remember watching E!’s I Am Cait and being startled to realize that part of Caitlyn’s trans journey was NOT a political education on which political party accepts her right to exist as a transgender woman. During the Trump years, Caitlyn tried to talk politics and people just told her to STFU, basically. In fairness, her political statements were always pretty dumb. But now that Californians are “mad” at Gov. Gavin Newsom, suddenly Caitlyn thinks she’s the lady who can take down the California Democrats.

Former reality TV star Caitlyn Jenner is talking with political consultants as she actively explores a run for governor of California, three sources with direct knowledge of her deliberations tell Axios. Why it matters: Gov. Gavin Newsom, a Democrat, is facing a recall election. A challenge from Jenner, a high-profile Republican and previous Trump supporter, would draw heightened attention to the race to lead the nation’s most populous state.

Jenner is being assisted in her consideration by Caroline Wren, a longtime GOP fundraiser. Wren …read more