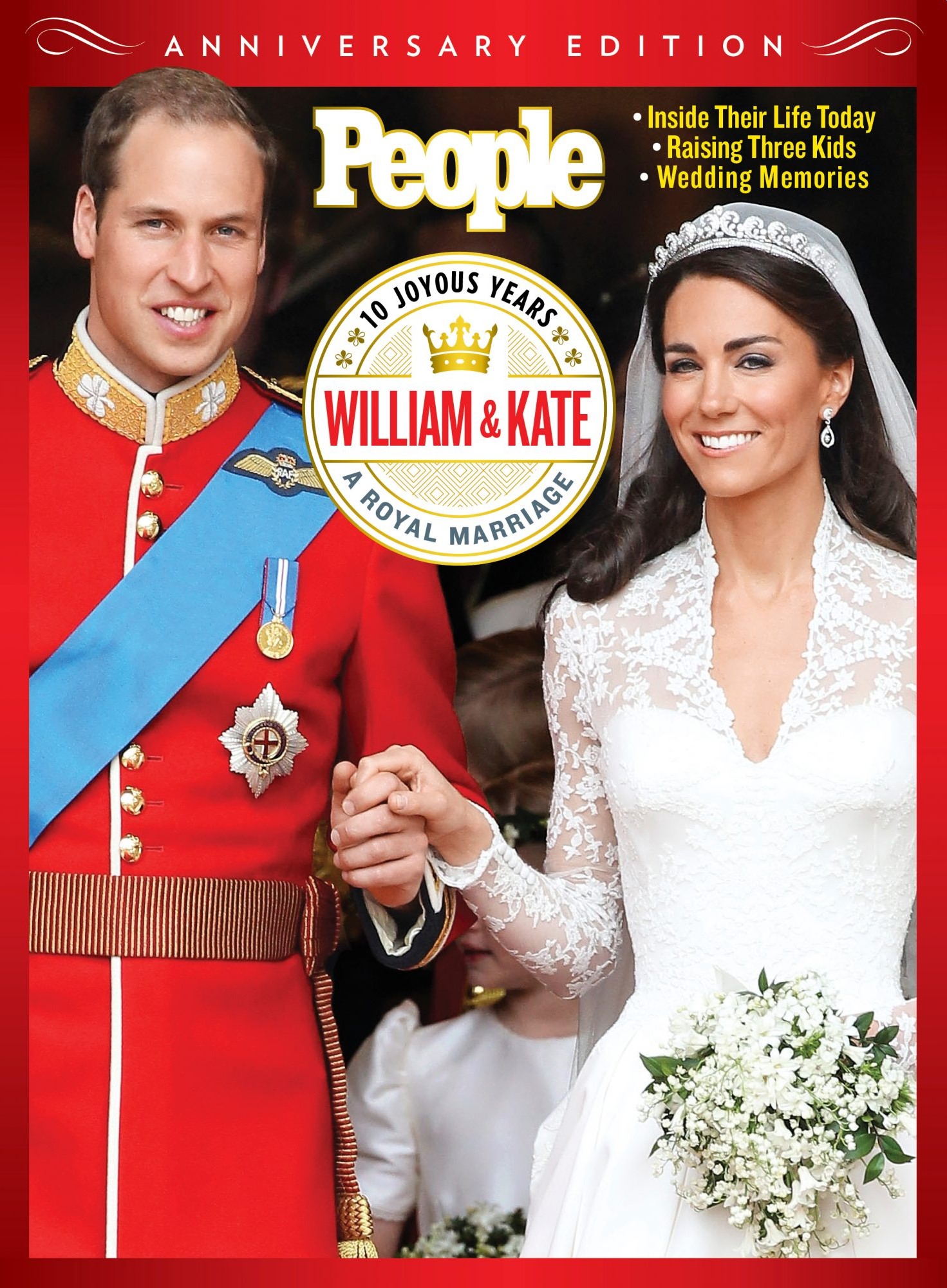 This month is going to be all about the Duke and Duchess of Cambridge’s ten-year wedding anniversary. There will be magazine covers and embiggening stories and sugary profiles. I’ve also heard the conspiracy that once the Keens hit a decade of marriage, the wheels will fall off and they’ll divorce? Which isn’t going to happen. I mean, never say never, but my take has always been: Kate will never leave William, but he might leave her. The only way William would walk would be if he actively thinks she’s harming his Future King status or if he thinks he’s got someone better waiting in the wings. None of that is the case presently, from what I can see. William appreciates Kate for the “dedicated family man” cover she gives him, and he’s never going to find anyone else who will put up with all of his sh-t. So, with that in mind, please enjoy this preview of People Magazine’s special edition for the Keen Anniversary:

It seems impossible, but a decade has flown by since a global audience of millions watched Prince William marry his college sweetheart, Kate Middleton, on April 29, 2011. …read more