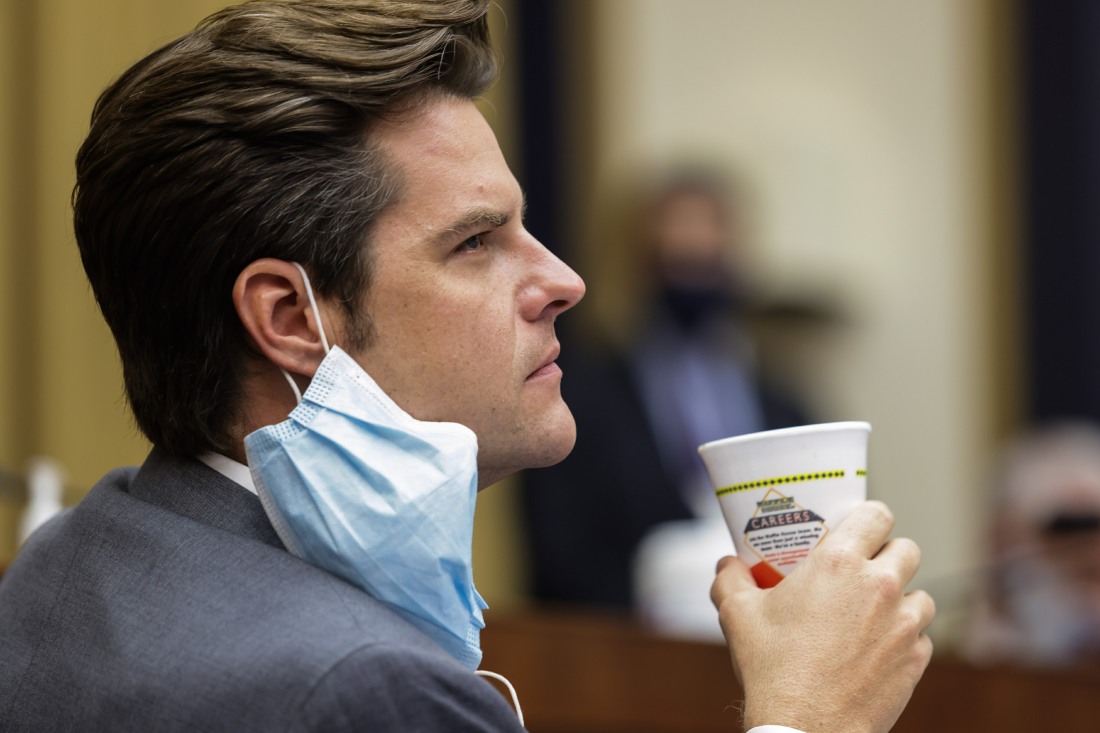 Matt Gaetz is not resigning. It’s been a full week of drama around Gaetz, as we learned that he’s the target of a far-reaching FBI/DOJ investigation into human trafficking, statutory rape and solicitation. Gaetz wrote a self-pitying and bonkers op-ed for the Washington Examiner declaring that he has no intention of resigning right now. He makes a few absurd (and somewhat funny) claims in this piece – one of my favorites is that the “Cheney political dynasty” is out to get him. LOL. Here are a few parts:

Just as they once falsely attacked President Donald Trump as a Russian asset, Justice Brett Kavanaugh as a gang rapist, and even John McCain as having fathered a child out of wedlock, they now attack me.

Folks won’t be surprised that bizarre claims are being made about me shortly after I decided to take on the most powerful institutions in the Beltway: the establishment; the FBI; the Biden Justice Department; the Cheney political dynasty; even the Justice Department under Trump.

Yes, just like the mafia, the D.C. swamp protects its “made men.” Since I’m taking my turn under the gun, let me address the allegations against me …read more