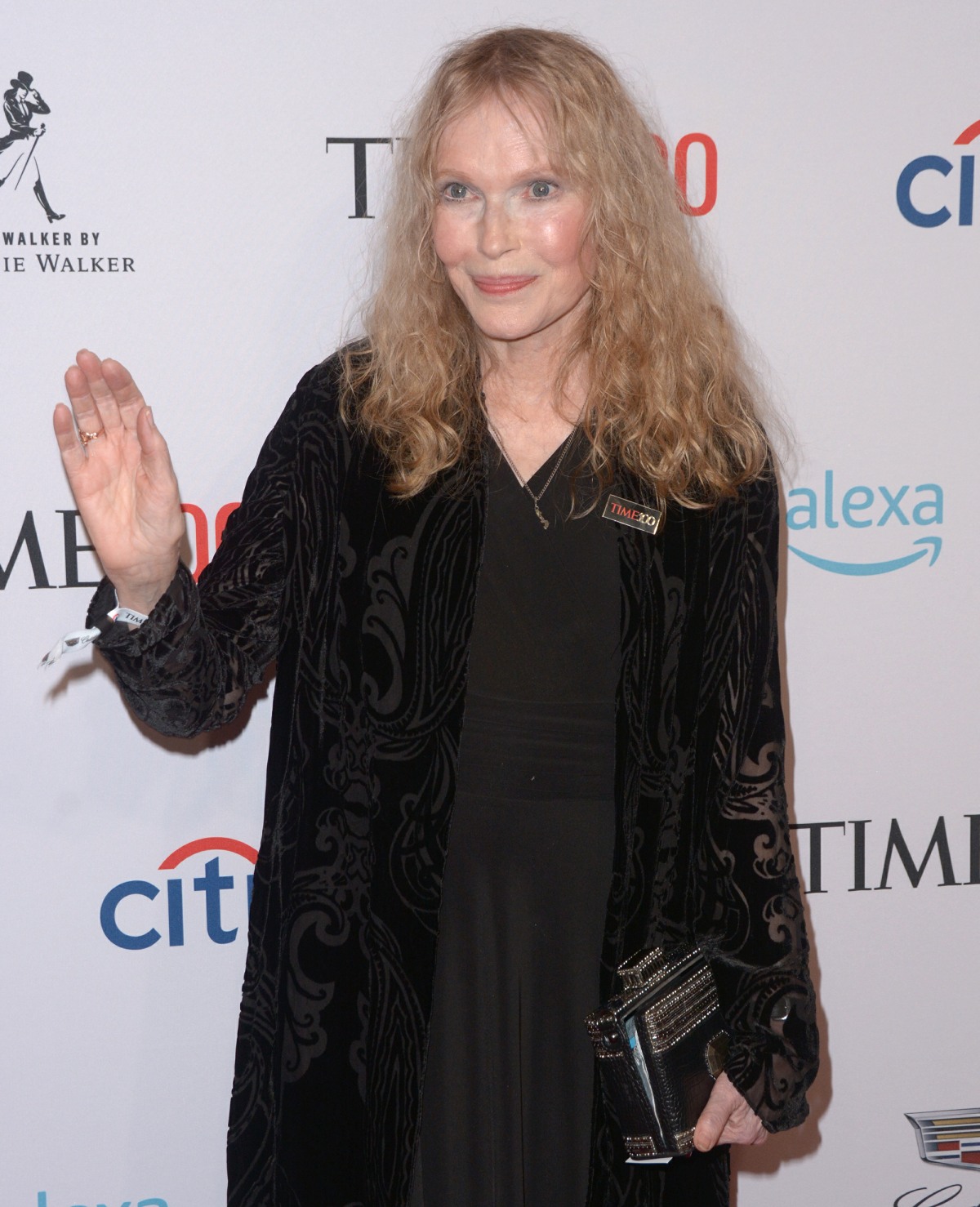 I honestly have not watched HBO’s Allen v. Farrow docuseries. The series traces the huge criminal and civil proceedings around Woody Allen and Mia Farrow when the sh-t hit the fan in the early 1990s, when Woody left Mia for her adopted daughter Soon-Yi Previn, and Mia in turn accused Woody of molesting their daughter Dylan. I believe Woody Allen is trash and that he’s disgusting and abusive with women and girls. I believe Dylan is a victim, and that she’s still really traumatized. But… I also believe Mia is not all that she seems. It’s chaotic for me to see people try to relitigate what happened in those Allen-Farrow years, especially when they’re doing so through a docu-series which is heavy on the narrative Mia has created. So there’s been some conversation online about Mia’s other children, beyond Dylan, Ronan Farrow and Soon-Yi. She adopted a lot of kids over the years and some of them passed away, and some of them are no longer speaking to her. Mia tried to clarify why those children were not mentioned in the HBO docuseries: