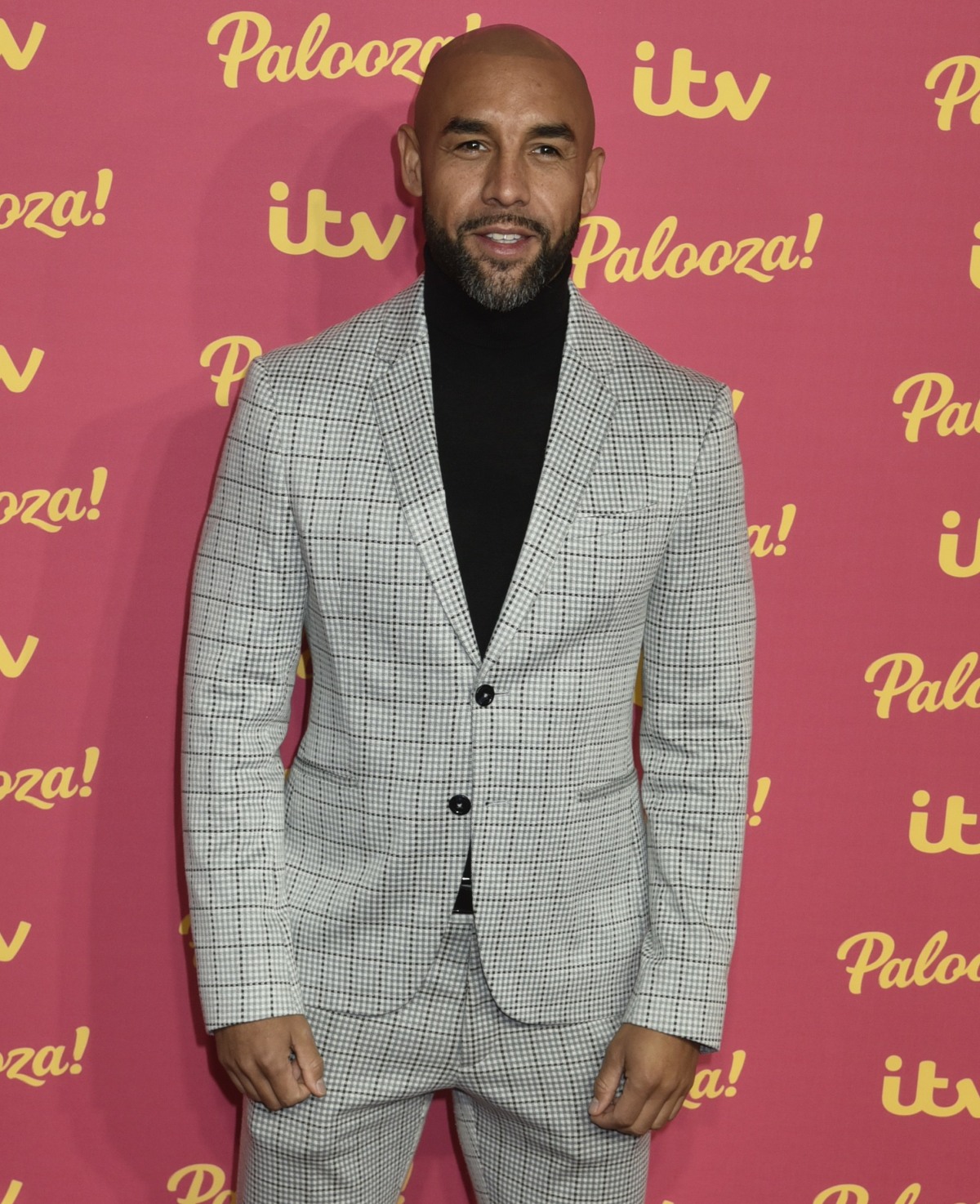 On March 9th, Piers Morgan was on air at Good Morning Britain, throwing a massive, hateful tantrum about the Duchess of Sussex. He had watched the Oprah interview and he was consumed by irrational spite at a Black woman speaking about her experiences with racism at the hands of the British media and royal family. That morning, Piers’ nasty tantrum felt different, and a panelist named Alex Beresford patiently and calmly explained to Piers why Meghan had every right to tell her story and why she had every right to cut Piers off after they met in 2017. Piers stormed off the set because he’s so fragile and thin-skinned, and ever since then, a stories have appeared in the British press about how “popular” Piers was and how GMB won’t be the same and how he’s not racist at all. Meanwhile, Alex Beresford had faced relentless racist abuse online for… you know, being a mixed-race man and saying Meghan had every right to tell her story.

Alex Beresford has said he has faced “relentless racism” since speaking up for Meghan Markle on Good Morning Britain. The presenter clashed with Piers Morgan on the ITV show as …read more