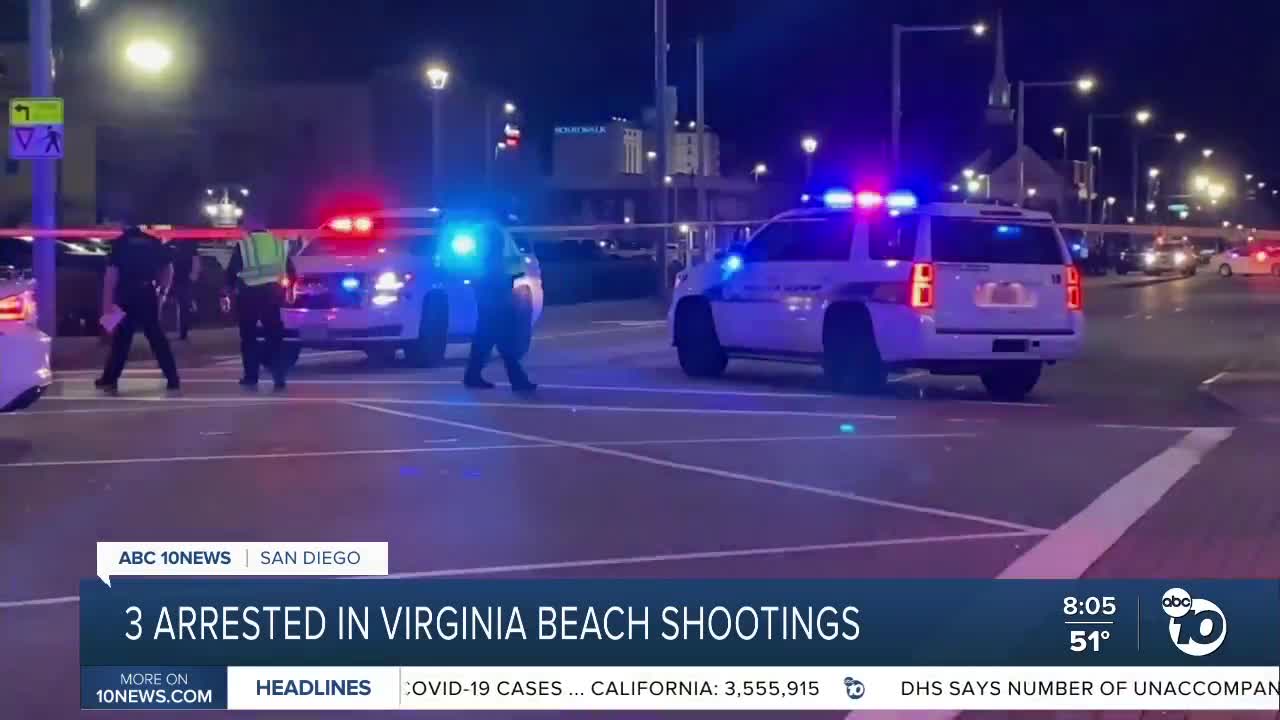 VIRGINIA BEACH, Va. (AP) — A man shot and killed by a police officer at a Virginia oceanfront resort area was a college football player whose death has stunned his former teammates and head coach.

Donovan Lynch, 25, of Virginia Beach, was an offensive lineman for the University of Virginia’s College at Wise during the 2017 and 2018 seasons and a 2019 graduate of the school, the Bristol Herald Courier reported.

Head football coach Dane Damron told the newspaper that Lynch was a good player and an outgoing man. He recalled meeting with Lynch and his parents in their home when he was recruiting him.

“He was in my house a lot of times as well, going through a cooking class my wife did with some of my players,” Damron said. “He never met a stranger. He’ll certainly be missed.”

Lynch was one of two people killed in shootings that also wounded at least eight others on Friday night in Virginia Beach, according to police.

Police initially said that an officer “encountered an armed citizen” and fatally shot him. Virginia Beach Police Chief Paul Neudigate later said investigators found a firearm “in the vicinity” of the shooting but didn’t immediately have any evidence …read more