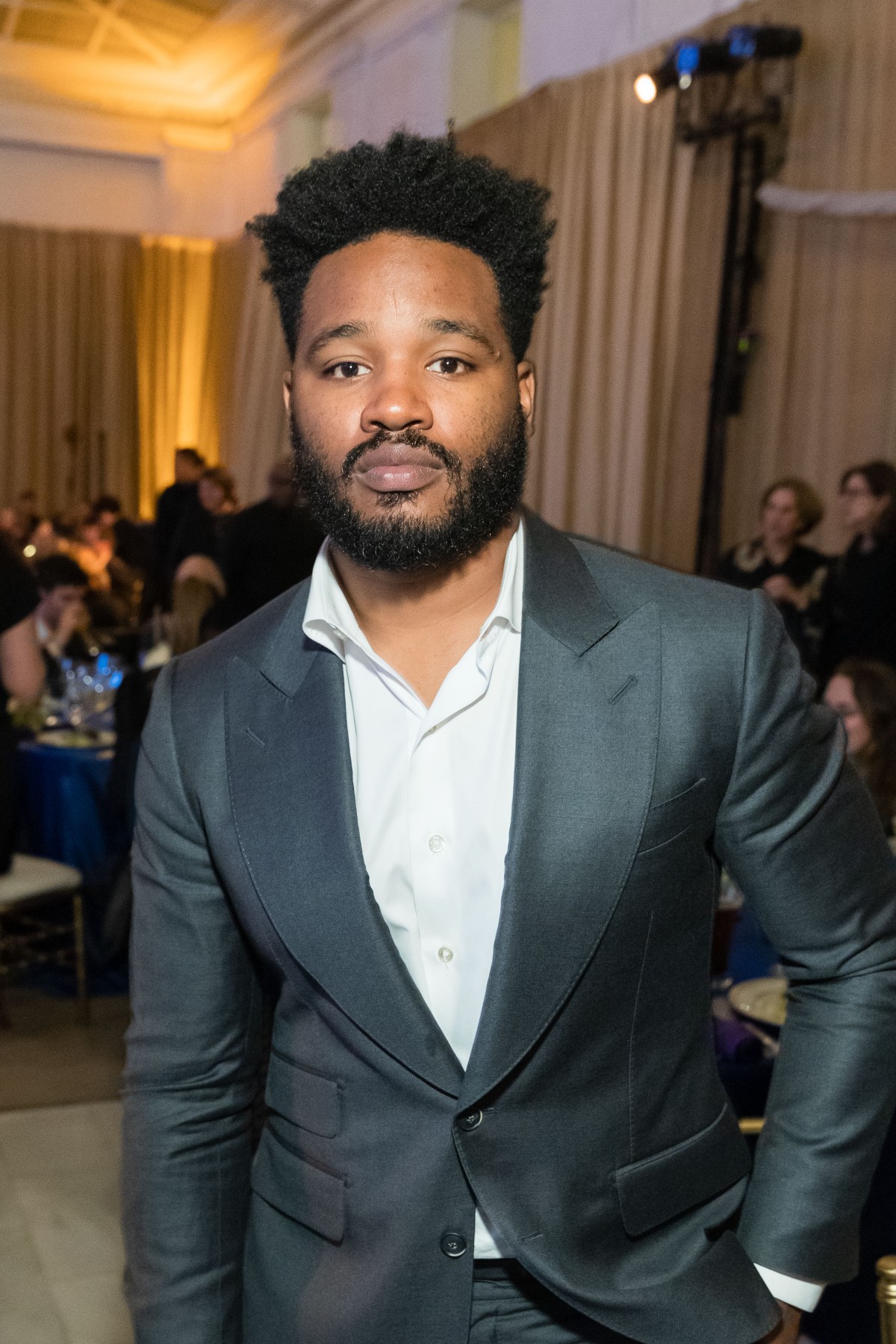 Embed from Getty Images
Wakanda Forever is about to get an upgrade or at least a full fledged series on Disney+. Ryan Coogler, the co-writer and director for Marvel’s Black Panther, has just signed a five year deal with Disney+ to develop and produce a series focusing on the kingdom of Wakanda. Even with the Black Panther sequel scheduled to start filming in July, Coogler and his partners, wife Zinzi and filmmaker Sev Ohanian (not related to Alexis, I checked), are finding the time to bring the magic of Wakanda to our screens. With the Disney+ deal, Coogler will be launching his production company, Proximity’s, television division. Bob Iger said that he believes in Coogler’s vision as he is a “singular storyteller” with “vision and range.” Ryan Coogler said he is excited as he is an avid consumer of television. Below is more on the story from Deadline:

“Ryan Coogler is a singular storyteller whose vision and range have made him one of the standout filmmakers of his generation,” said Bob Iger, Executive Chairman, The Walt Disney Company. “With Black Panther, Ryan brought a groundbreaking story and iconic characters to life in a real, meaningful and memorable …read more

What impact will Russia’s sham referendum have? | DW News