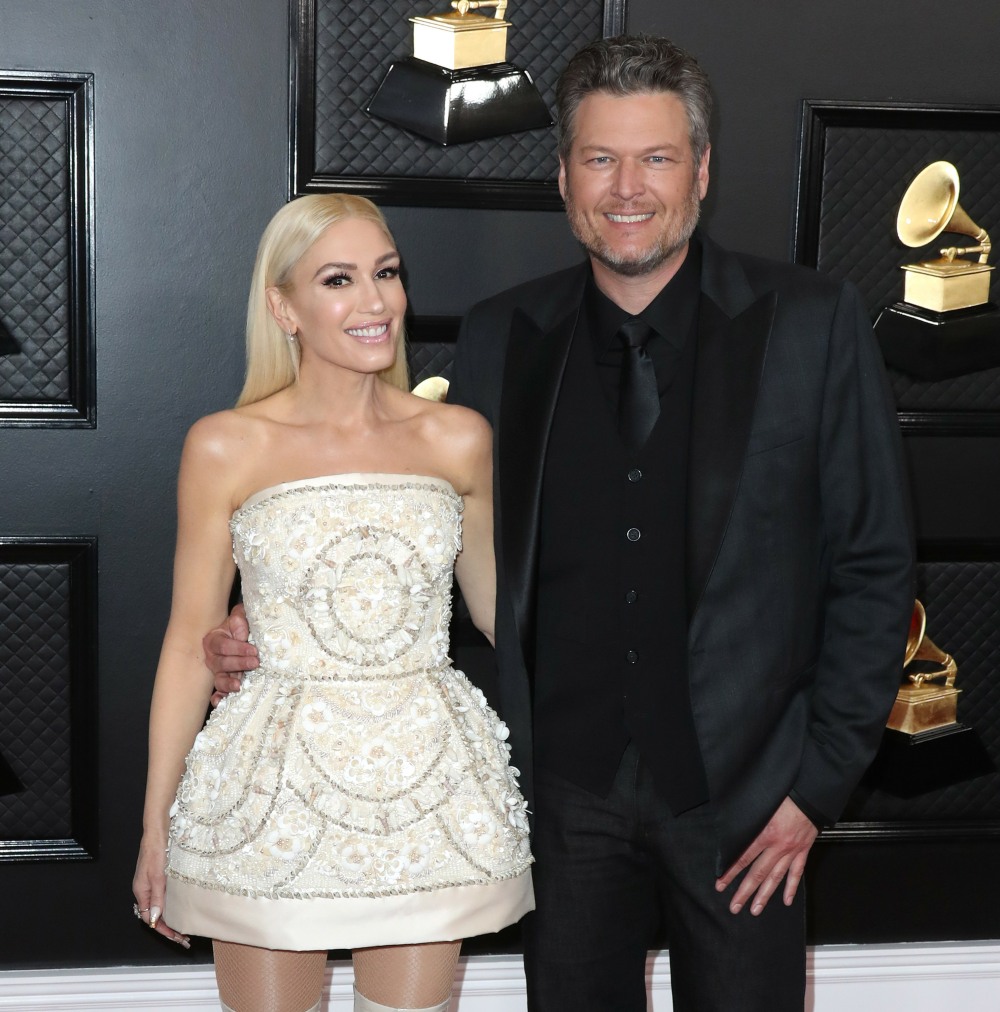 For a few years before Blake Shelton proposed, Gwen Stefani was dropping hints in her interviews about how much she wanted to get married, but she only wanted to get married to Blake if she could get her first marriage annulled. That confused the hell out of me – Gwen and Gavin Rossdale were married for fourteen years and their marriage produced three children. How and why would the Catholic Church annul the marriage? Well, Blake ended up proposing to Gwen late last year, and of course she said yes. It was believed – and widely reported – that Gwen was prepared to marry Blake without getting an annulment, because the whole thing was moving at such a glacial pace. But look:

“Gwen was told the decision was made by the Vatican tribunal,” the insider says five years after the pair called it quits in August 2015. “She will be receiving the notification in writing in the next few weeks, but it’s official.”