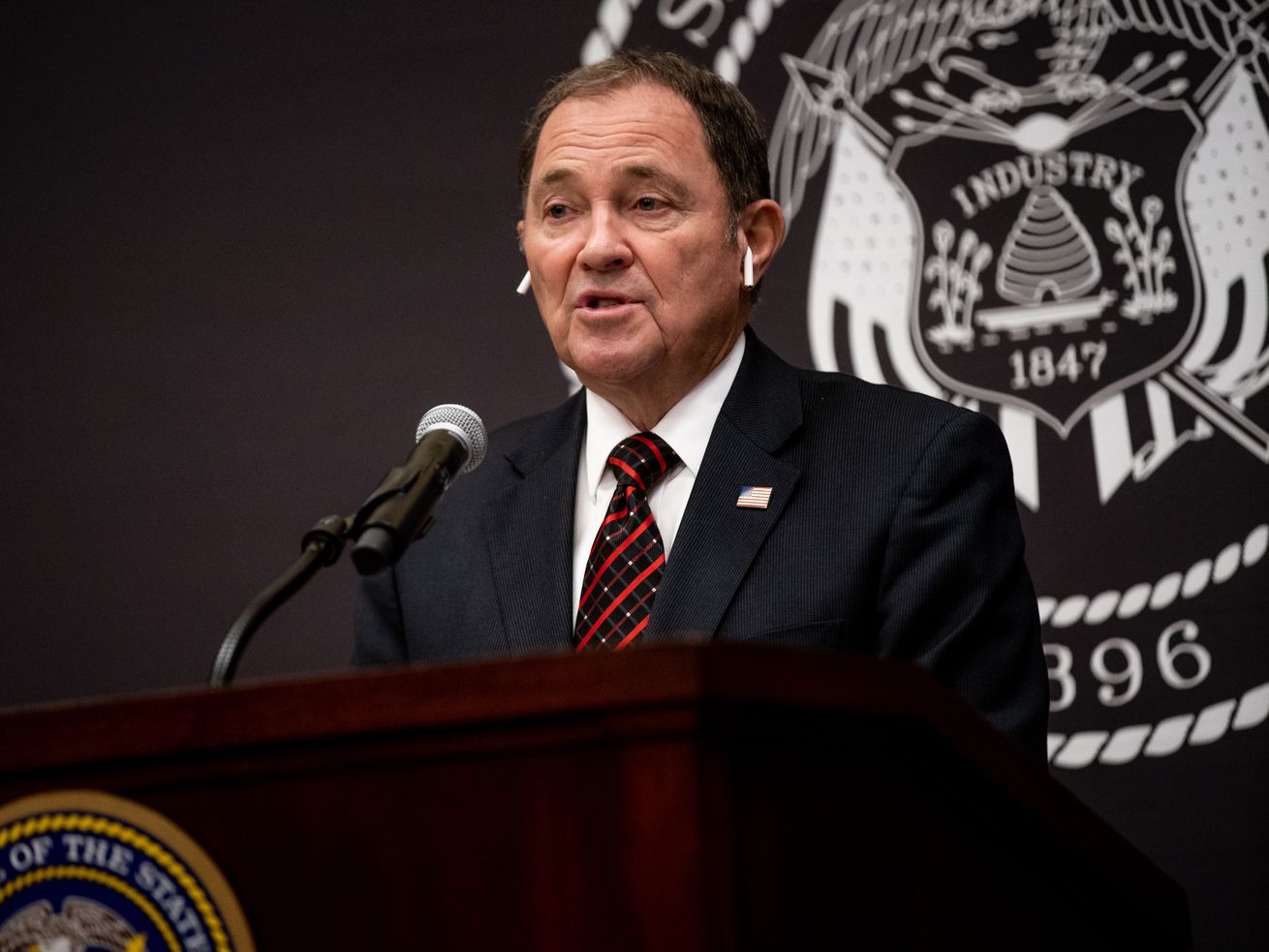 Herbert announced on Thursday he’s not going to limit “what goes on inside the walls of your home” for the upcoming holiday season. While the mask mandate will be renewed, the new public health order replacing the one that expires Monday will not include limits on social gatherings between households, he said.

Herbert’s change comes after hours of closed-door caucus meetings on Tuesday and Wednesday, in which some GOP House lawmakers complained about government mandates — particularly regarding restrictions over what Utahns are able to do in the privacy of their own homes.

“In recent consultations with members of the Legislature, we have come to the shared conclusion that seeking to regulate private conduct within the walls …read more