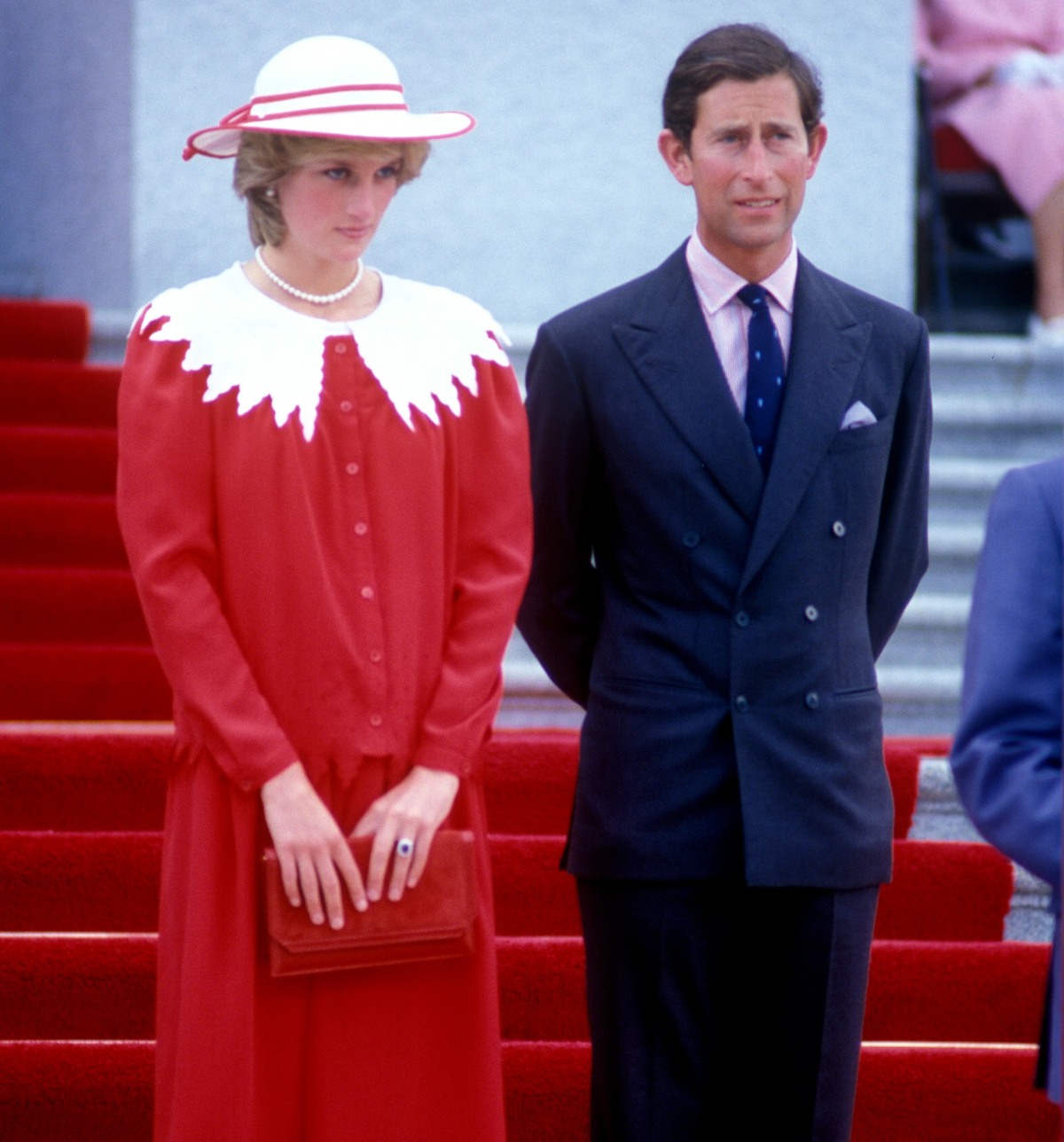 For days now, royal commentators have been blanketing the British and American media to cry about The Crown’s Season 4. Now, suddenly, the show is complete trash and it’s full of lies. Don’t get me wrong, many of these people did point out the historical inaccuracies of the first three seasons, but they all enjoyed the renewed interest in the Windsors too, and there was a tacit agreement that The Crown was good for business. I would argue that The Crown is still good for the royal-commentator business, because Clarence House (Prince Charles’ court) is pushing all of these commentators and historians to run around and do damage control. Richard Kay at the Daily Mail is the latest.

Kay nipicks the inaccuracies while never admitting that Peter Morgan got many of the broad strokes correct, like Charles’ pre-Diana affair with Camilla was raising eyebrows within his family, and that Lord Mountbatten likely did say something to him about dropping Camilla and getting married. Did Dickie do that through a letter? Probably not, but it’s a good narrative device. Which brings Kay to the reason why he wrote this damn thing: to …read more