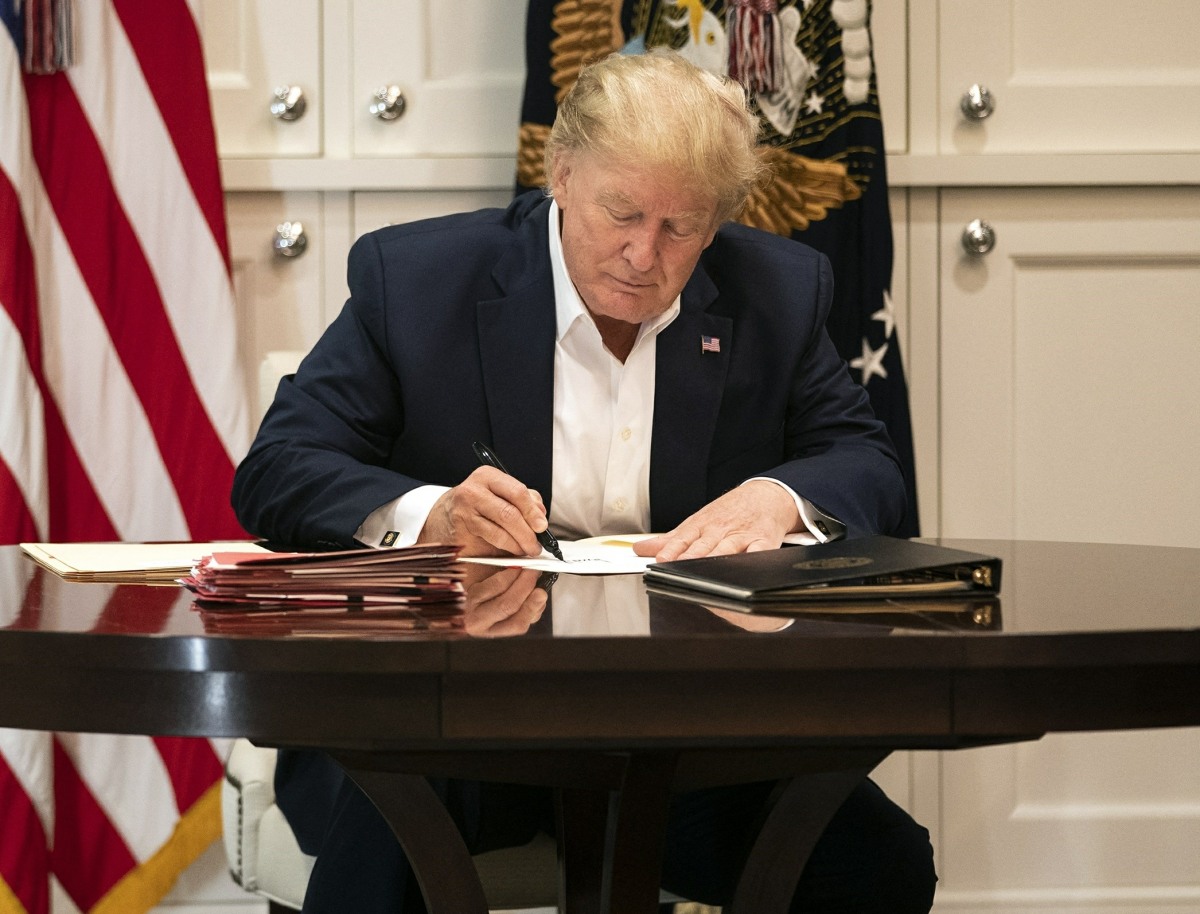 Now that we have President-Elect Joe Biden and his incoming administration, there’s only one thing I’m not looking forward to seeing: the We Were Just Following Orders crowd scheme their way into post-Trump jobs and book deals. Even during the fascist tragedies of the past four years, whenever one of those Trumper losers left the administration, they were already getting book deals and jobs at CNN. I’m sure that will happen in January too – these idiots, racists, bigots, misogynists responsible for four years of dumbf–kery will suddenly be “CNN analysts” or they’ll get million-dollar publishing deals. Keep your eye on all of that. There’s also a question about whether Donald Bigly will get some kind of “presidential memoir” book deal. Which is laughable because the man is illiterate and he didn’t even write his pre-presidency books.

With Barack Obama’s latest book hitting shelves Nov. 17, there’s buzz in politics — and publishing — that President Trump is being courted for a new tome on his time in the White House. But insiders have differing views about how rich a deal Trump could command. One source familiar with the President told Page Six on Tuesday: “Trump …read more