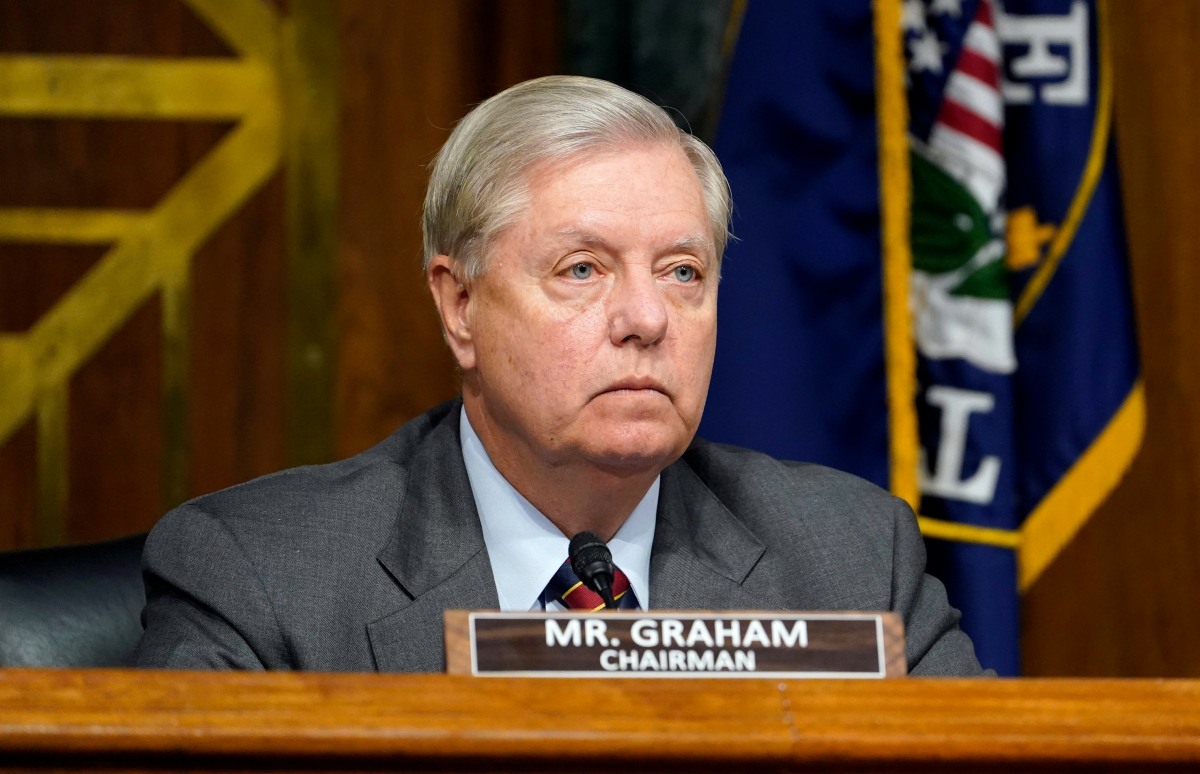 We didn’t spend too much time talking about it because it was so depressing, but Senator Lindsey Graham “won” re-election, defeating Jaime Harrison. Harrison was a great candidate and he ran a great campaign, and money flooded into South Carolina because there were such big hopes of ousting Graham. It didn’t work out. Apparently, once Graham realized he won re-election, he began ratf–king for Donald Trump. The senior senator from South Carolina actually called Georgia Republicans and exerting pressure on them to toss out legally cast ballots:

Georgia Secretary of State Brad Raffensperger said Monday that he has come under increasing pressure in recent days from fellow Republicans, including Sen. Lindsey O. Graham (S.C.), who he said questioned the validity of legally cast absentee ballots, in an effort to reverse President Trump’s narrow loss in the state.

In a wide-ranging interview about the election, Raffensperger expressed exasperation over a string of baseless allegations coming from Trump and his allies about the integrity of the Georgia results, including claims that Dominion Voting Systems, the Colorado-based manufacturer of Georgia’s voting machines, is a “leftist” company with ties to Venezuela that engineered thousands of Trump votes to be left out of …read more