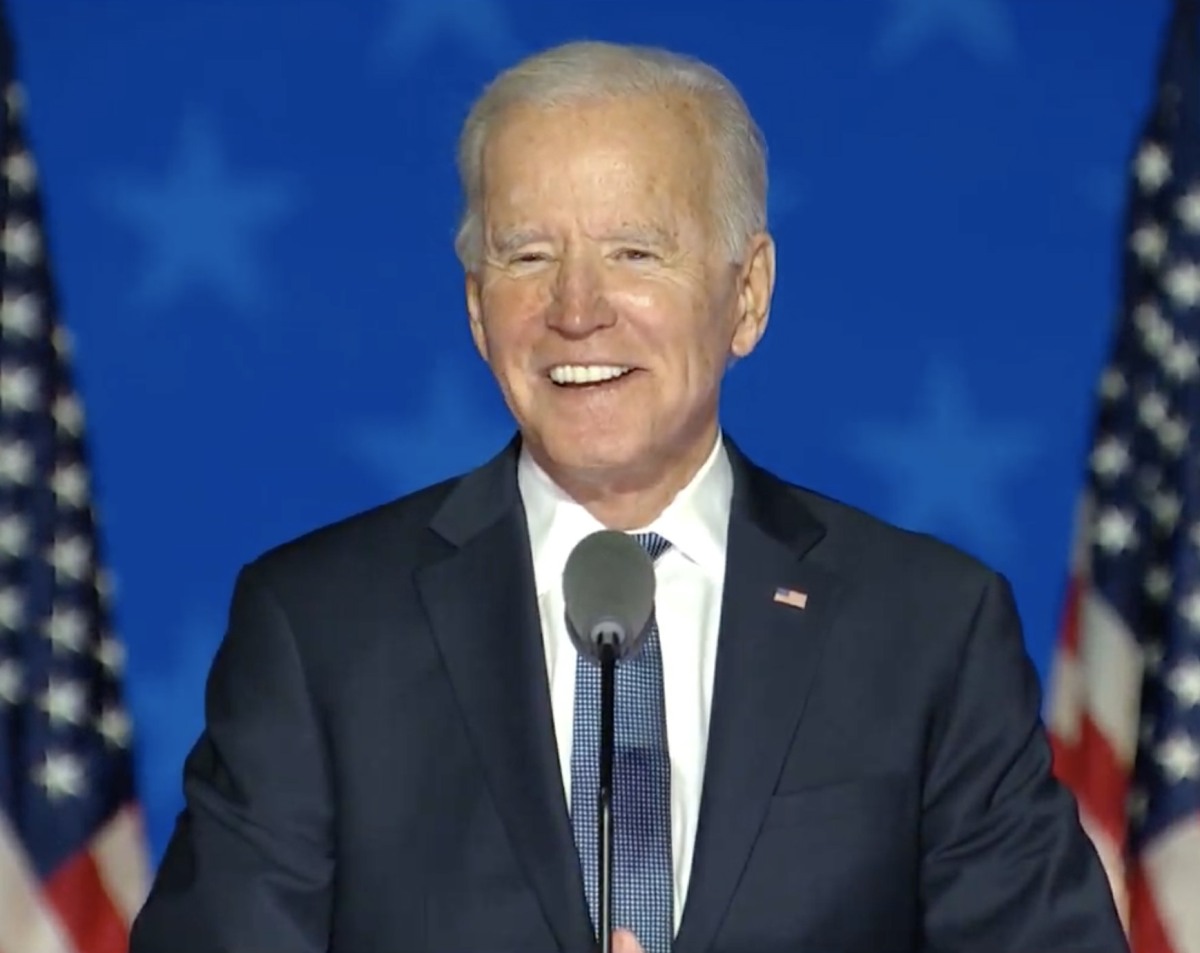 If Donald Trump had admitted defeat a week ago and conceded the election, I think the decisions Joe Biden has been making during his transition would be making a much bigger impact. There has yet to be a larger conversation about just how f–king cool it was that then-candidate Biden was like “I’m going to choose a Black woman as VP” and then HE DID IT. And now we have an incoming Black-Indian vice president and that’s absolutely amazing. Candidate Biden also said that he would want his administration to be more reflective of America too and look, he’s already doing that too. His transition team is the most inclusive team in history.