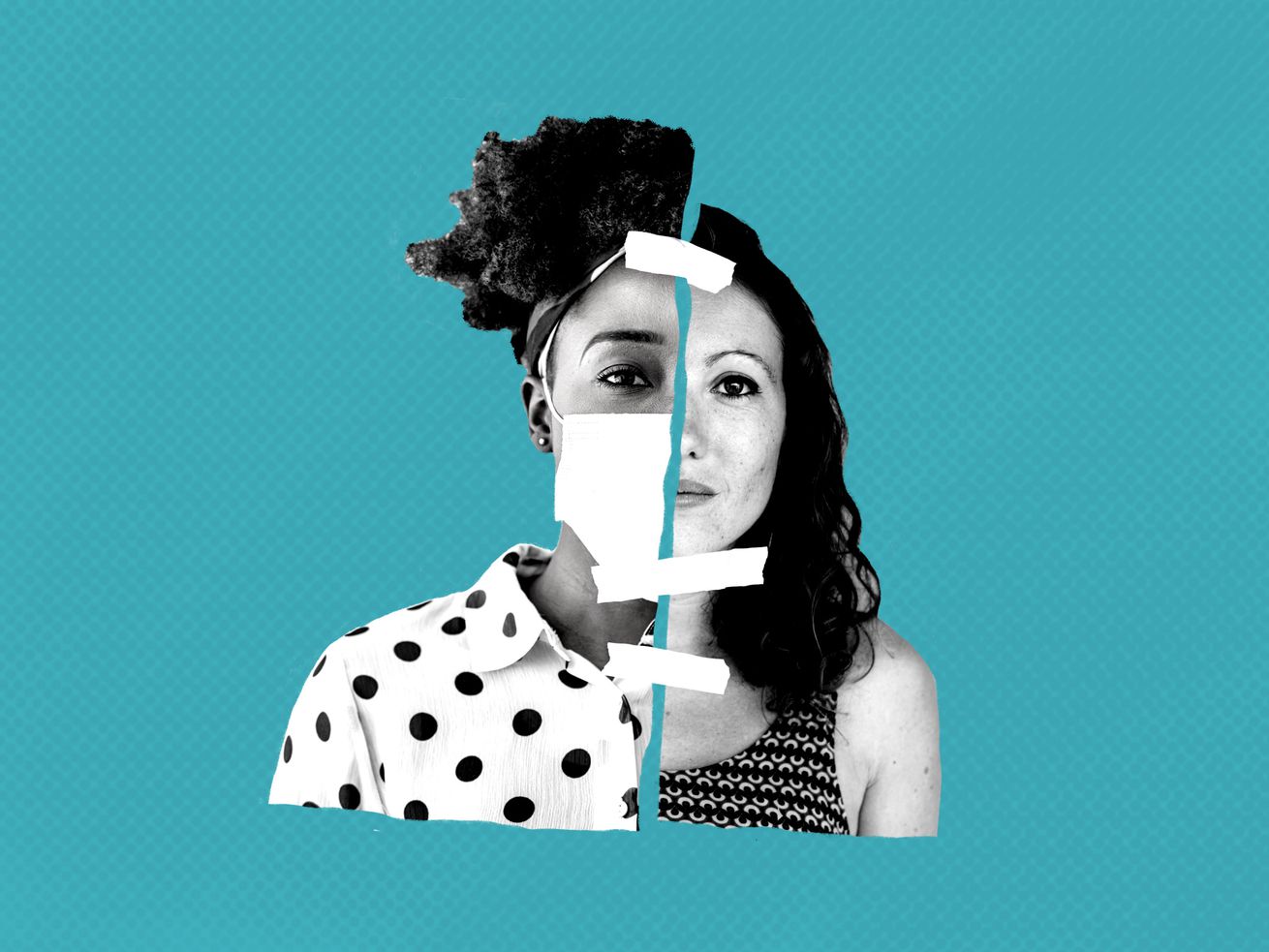 Despite a surge of COVID-19 cases spreading across the country, despite over a million deaths attributed to the virus worldwide, and despite ever more urgent pleas from public health officials, nurses, and doctors to take the outbreak seriously, some are still questioning the severity of the pandemic.

In Utah, a hospital in Provo reported on Nov. 10 that about five people have tried to gain access to their ICU unit, video cameras in hand, to prove that the surge was a conspiracy. Utah Valley Hospital told KSL that “We have an inordinate amount of phone calls that we’re receiving every day from the community wanting to know, ‘Is your ICU really full?’”

While COVID-19 can impact anyone, the country has been divided on how seriously to take it.

With a contentious election past, and a third wave of the virus hitting rural areas that had previously remained unscathed by the worst impacts of the virus, is it possible to depolarize the public health crisis?

Early in the pandemic, while political polarization existed, it was far less severe.

At the beginning stage of the outbreak, about half of the public saw COVID-19 as a major threat to public …read more