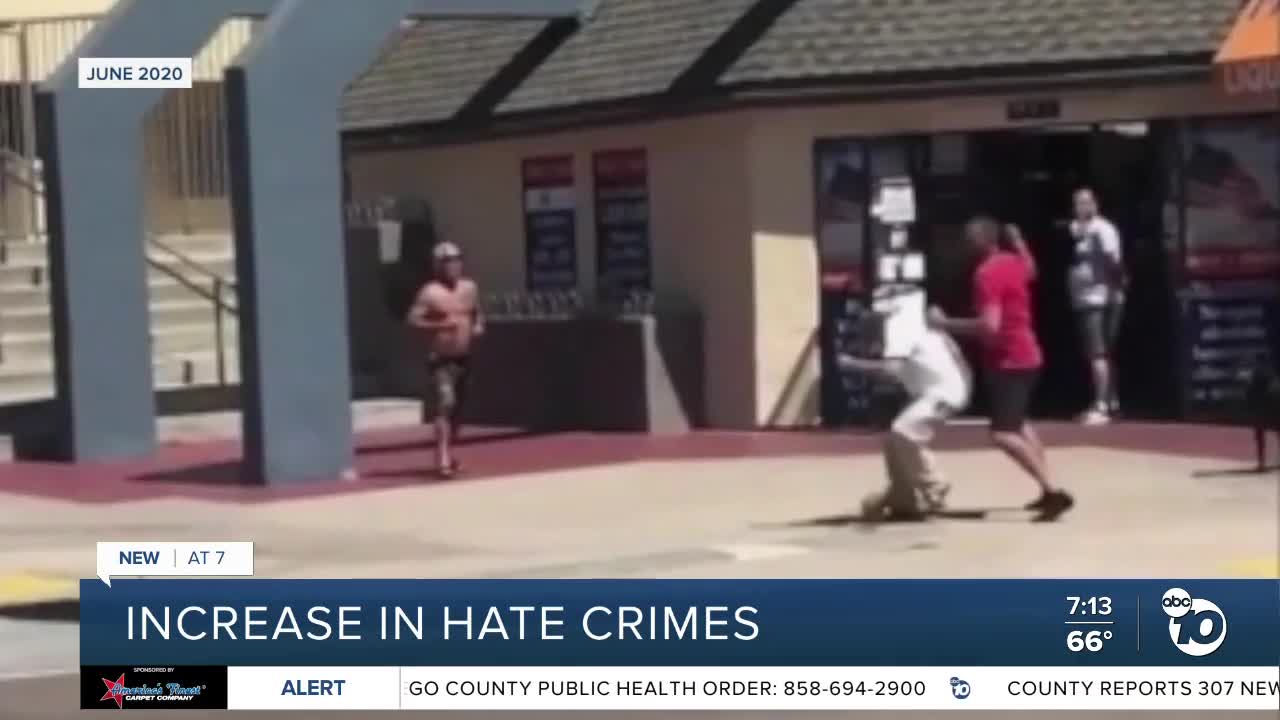 WASHINGTON (AP) — Hate crimes in the U.S. rose to the highest level in more than a decade as federal officials also recorded the highest number of hate-motivated killings since the FBI began collecting that data in the early 1990s, according to an FBI report released Monday.