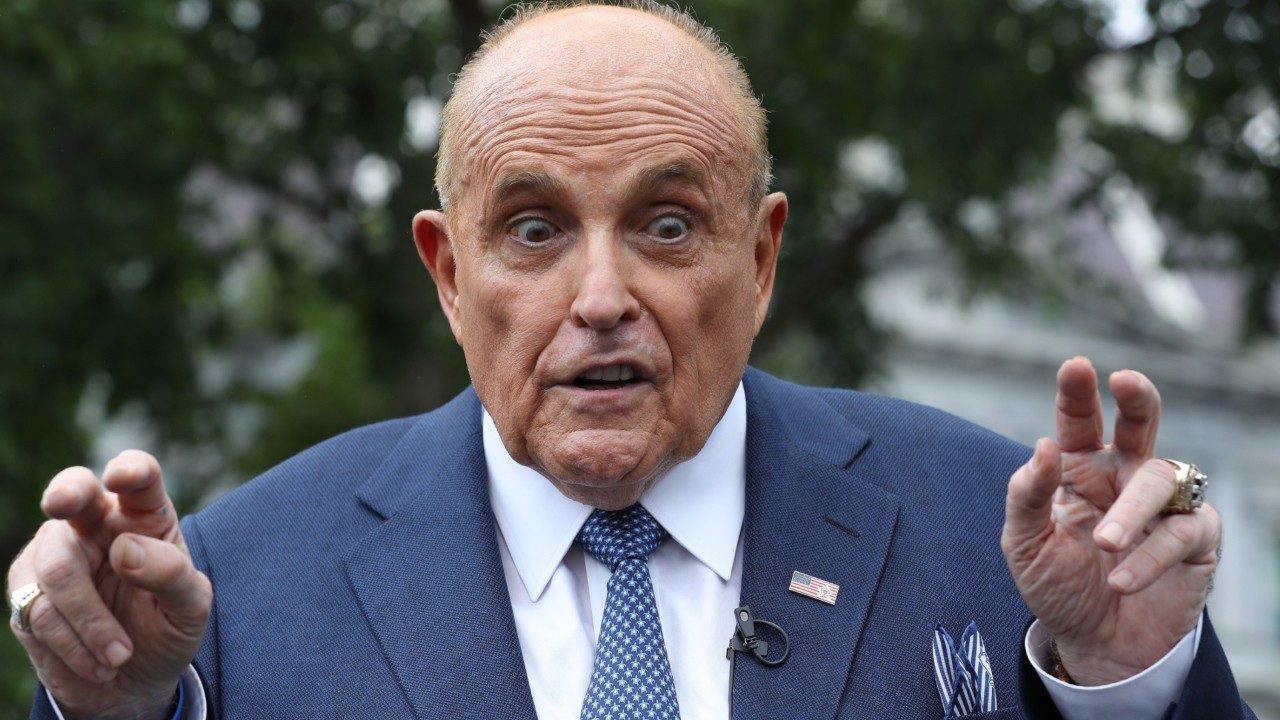 President Donald Trump has placed his personal lawyer Rudy Giuliani in charge of all of his campaign lawsuits challenging election results, ABC News and The New York Times reported Friday.

This article originally appeared on HuffPost.