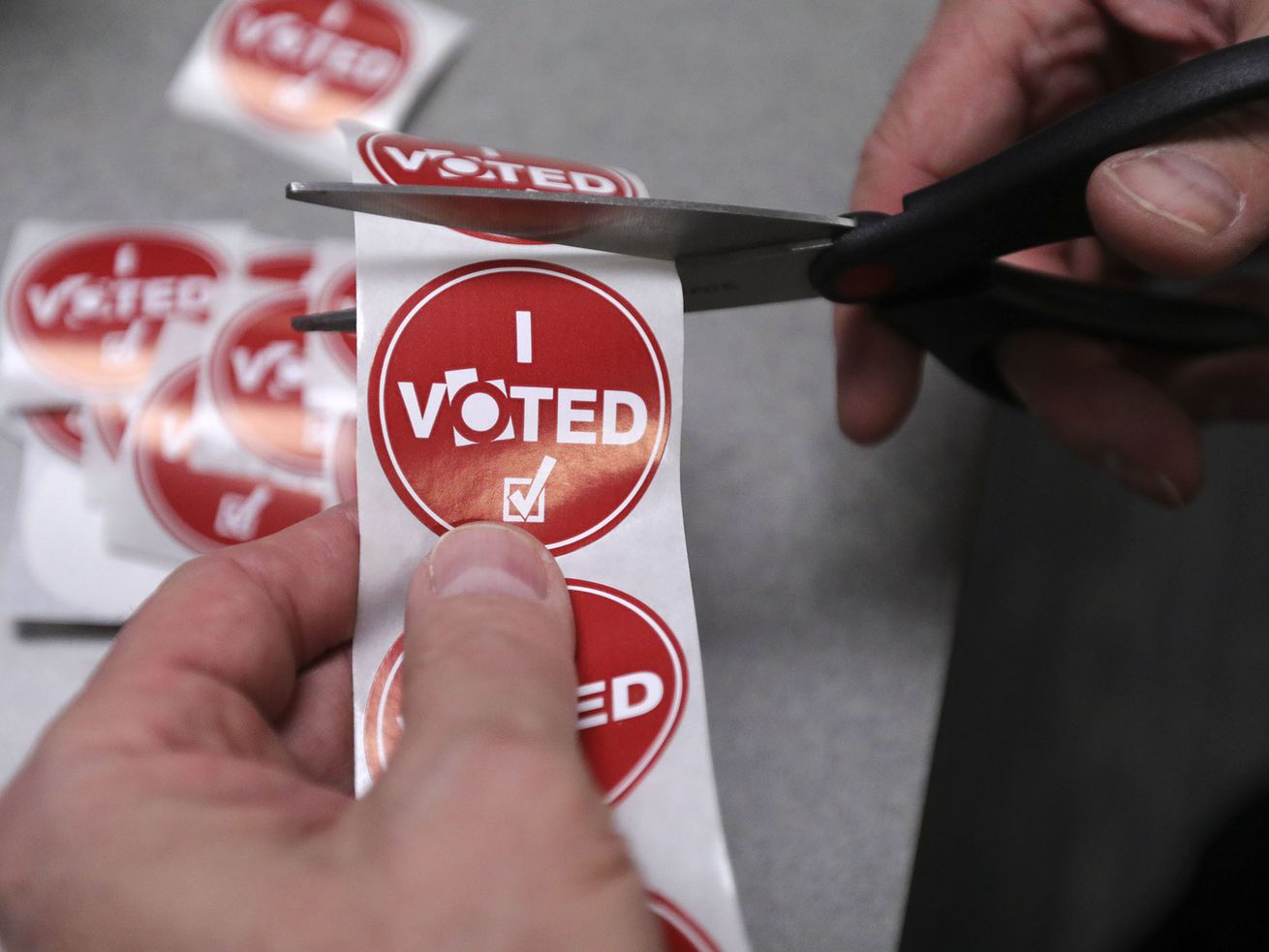 SALT LAKE CITY — It was a good week for Republicans — and a tough one for Democrats — in Utah’s most populous county.

Two GOP legislators and one Republican challenger for Salt Lake County Council who were lagging behind their Democratic opponents in election night vote tallies are now making comebacks.

If Stringham keeps her lead, she’ll add another Republican to the already GOP majority on the Salt Lake County Council.

And so did Rep. Jim Dunnigan, R-Taylorsville, …read more