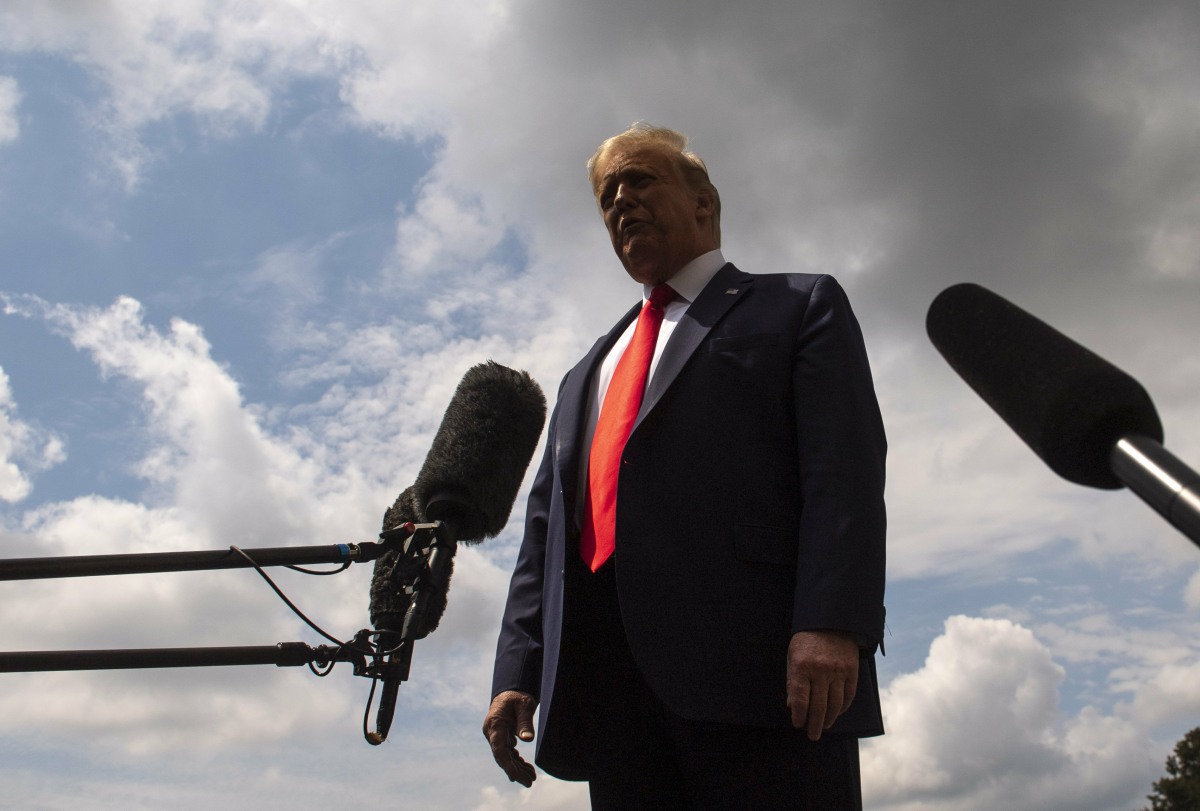 If you spend a few minutes on Donald Trump’s Twitter feed this week, that time is being spent in one of the most bizarre alternative realities ever. It’s a world where the most important issue facing the lame-duck loser president is… a picayune beef with Fox News. Sure, he’s also retweeted some stuff about the Georgia runoff election, but most of the tweets are about how he, the broke-ass fascist crybaby, is somehow the “Golden Goose.”

.@FoxNews daytime ratings have completely collapsed. Weekend daytime even WORSE. Very sad to watch this happen, but they forgot what made them successful, what got them there. They forgot the Golden Goose. The biggest difference between the 2016 Election, and 2020, was @FoxNews!

Clearly, Trump thinks that his post-presidency will involve the media somehow, perhaps even starting his own gold-plated clown network in direct competition with Fox News. Which is a scary thought, I’ll admit. But I just don’t believe that Trump will have the stamina, intelligence or the money to pull it off. Plus, he’s probably going to face tons of criminal charges and lawsuits once …read more