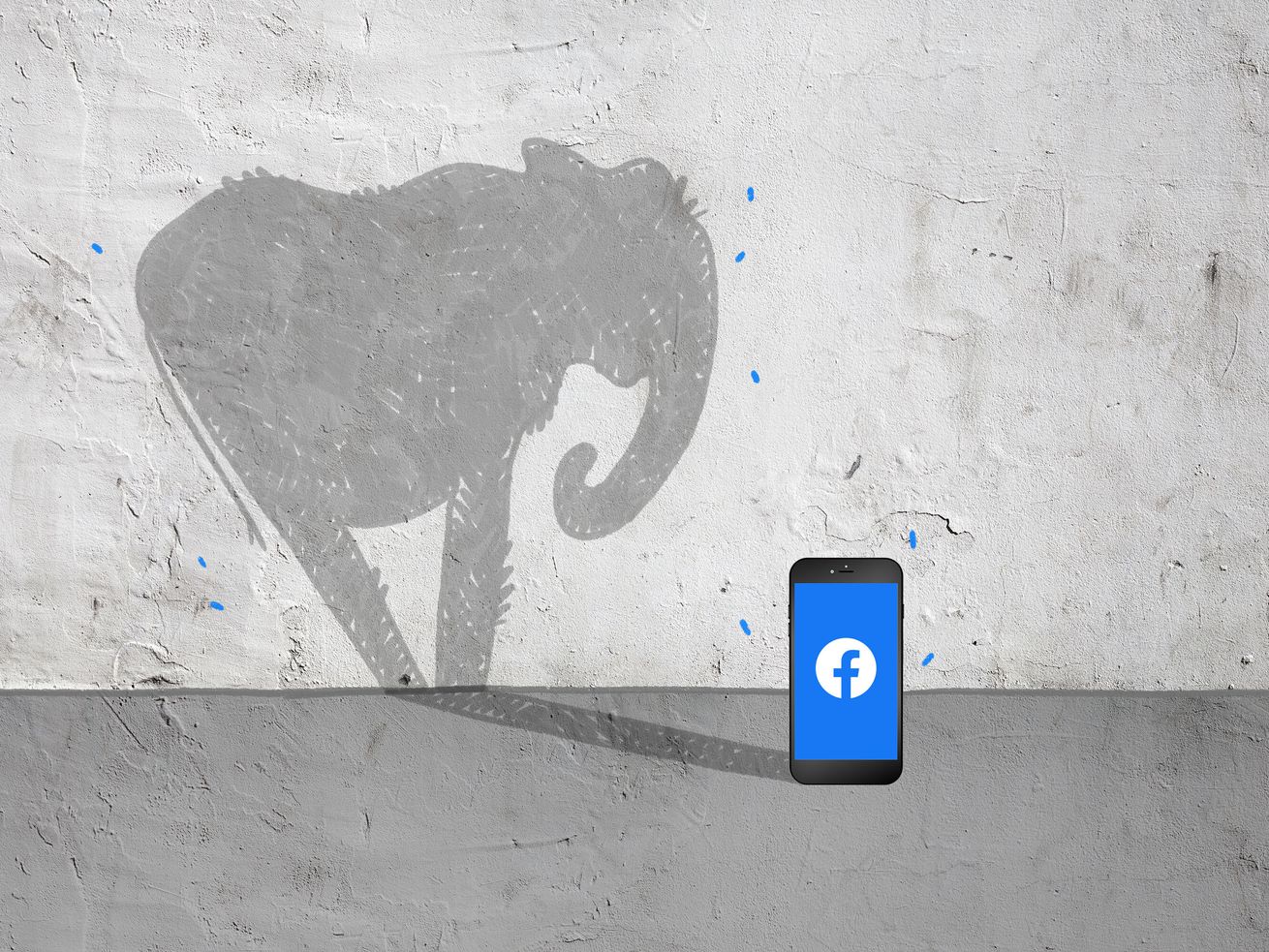 When Facebook on Wednesday said it would “temporarily reduce distribution” of an article that could potentially damage Joe Biden’s campaign, conservatives who have long sought to prove that the company is biased against them thought they’d found not just a smoking gun, but a five-alarm blaze.

Facebook said that a New York Post article about the Democratic presidential nominee and son Hunter Biden’s dealings with Ukraine required fact-checking in accordance with new policies designed to stop the spread of misinformation.

But Missouri GOP Sen. Josh Hawley, among other Facebook critics, said the restriction was blatant censorship.

“This is BigTech control of news and speech, nationwide, in real time — all in an attempt to control an election,” Hawley tweeted.

Fox News host Tucker Carlson also recently accused Facebook of bias after the company flagged a video about the origins of COVID-19 as misinformation.

And yet Democrats and liberals accuse the company of being too accommodating to conservatives. For example, Facebook employees were so unhappy with the company’s decision to let controversial posts from President …read more