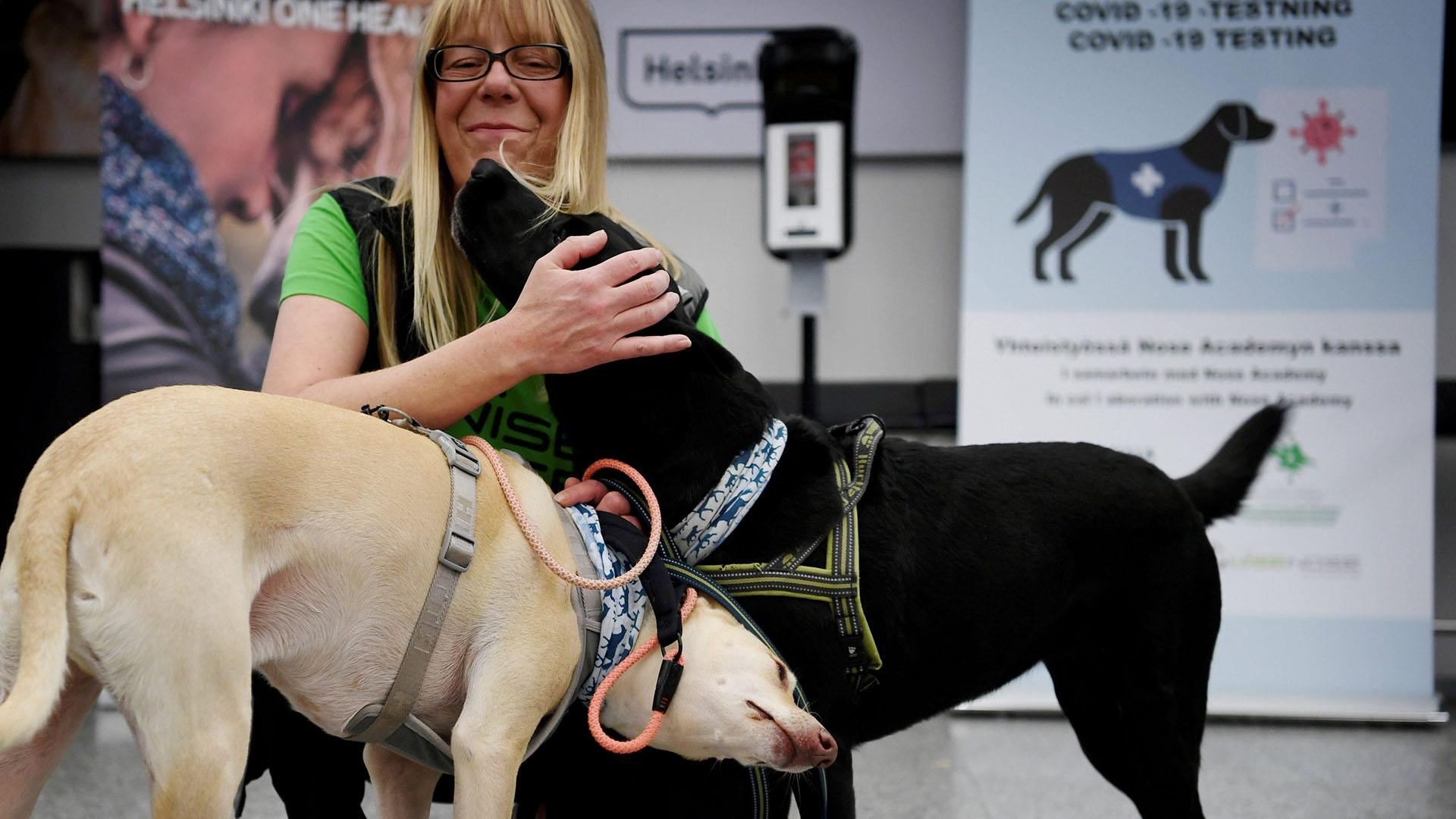 All dog lovers know that their pets in older age aren’t the same as they were as puppies, but owners often can’t pinpoint the exact personality changes brought on by the passage of time.

Exploration test: Dogs were allowed to explore a room and the different objects in it for one minute while the owner stood in the middle of the room ignoring the dog.
Frustration test: The experimenter swung a large piece of sausage on a string in front of the dog’s nose, just out of reach, for one minute.
Novel object test: The dog encountered a self-moving toy that made a sound and had one minute to interact with it.
Ball playing test: The owner threw a tennis ball three times and encouraged the dog to retrieve it.
Obedience test: The owner gave the dog four basic commands — sit, lie down, stay and come — while the experimenter was trying to distract the dog with rustling noises.
Problem-solving test: The owner showed the dog how to remove the lid of a bin to get a piece of sausage from it, and then the dog had one minute to remove the lid and get the food.