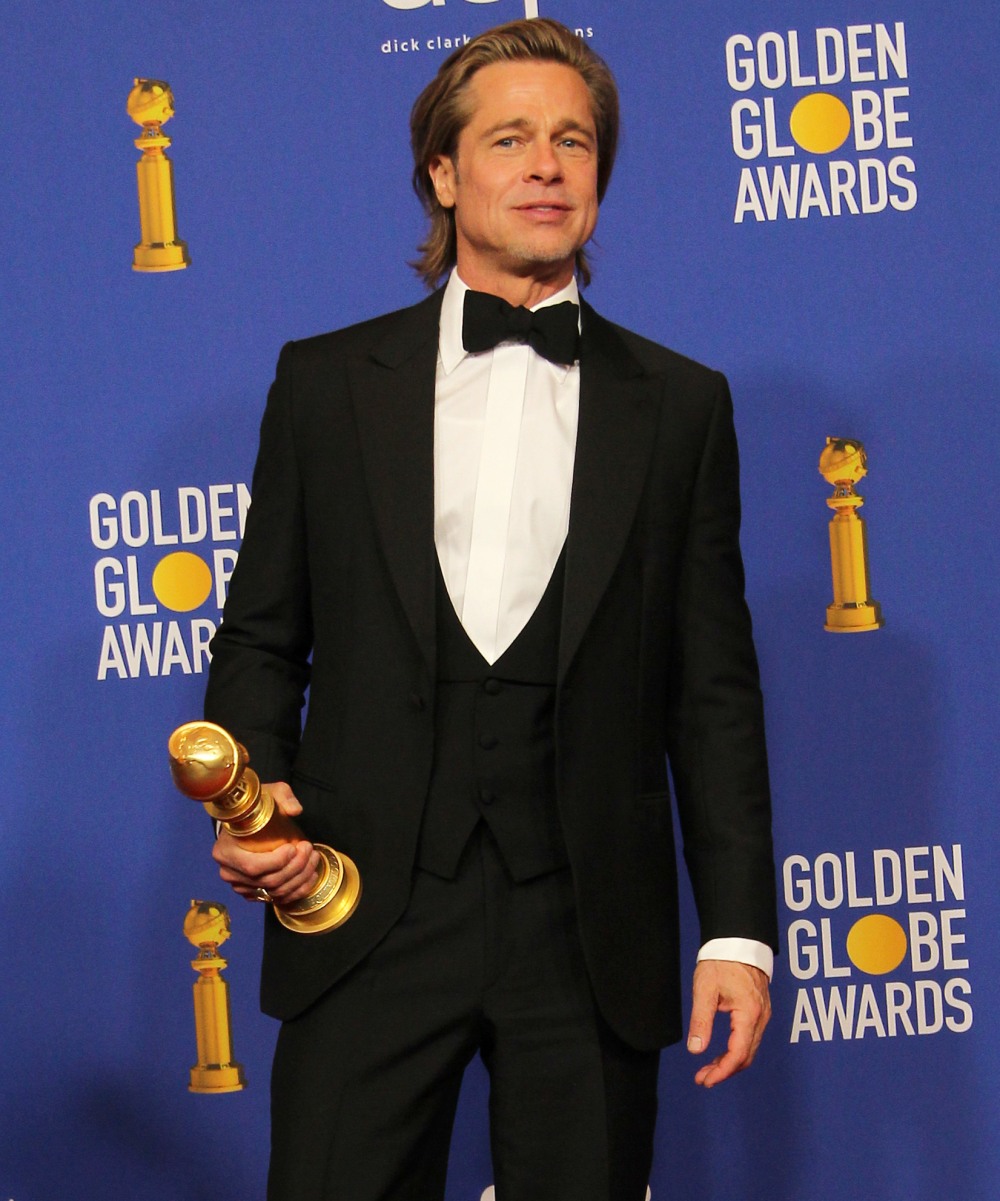 You can choose whether or not you believe that Us Weekly has some “sources” within Brad Pitt’s camp. Personally, I think Team Pitt does go to some lower-tier tabloids and gossip outlets to spread certain messages. I think that because it’s always the same trashy outlets with Team Pitt-specific talking points. Us Weekly, Page Six, the Daily Mirror… they’ve all gotten some very strange and weirdly specific stories about the Jolie-Pitt divorce or the custody issues or even Brad and Angelina’s dating lives. What’s also strange is that rarely do the “Pitt-approved” stories about custody make Brad sound good. If anything, by discussing weird specificities of the custody arrangements, Brad draws attention to sh-t he probably doesn’t want out there. Take this, for example:

Setting their schedule! Brad Pitt and Angelina Jolie will appear before a judge in November to discuss custody of their kids over the holidays, a source exclusively tells Us Weekly.

“The holiday visitation had been set before the custody trial,” the insider reveals. “Brad will see the children on Christmas Day. He is hoping that he will be given increased custodial time with the kids which would result in having them overnight …read more