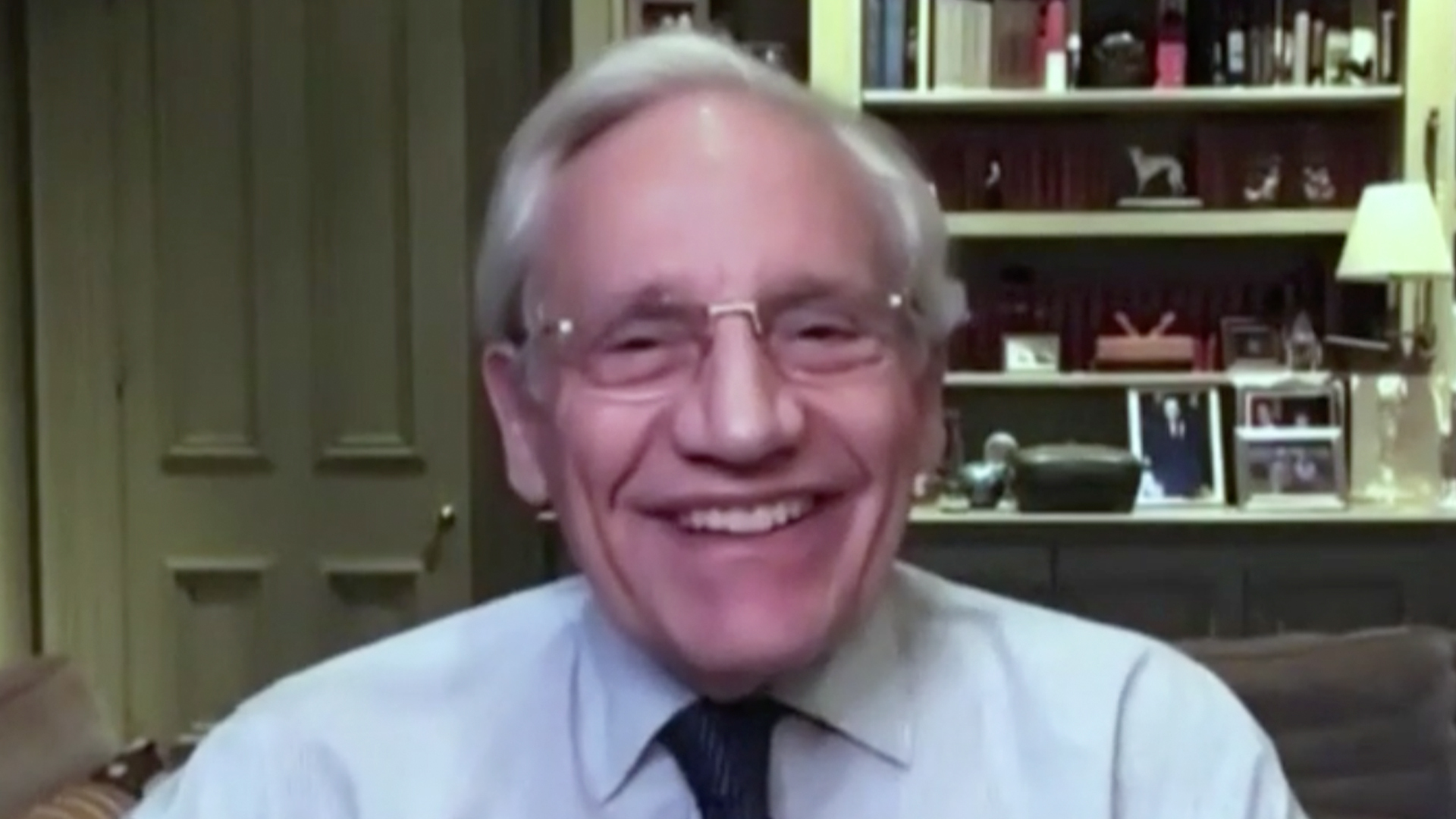 The different ways in which some GOP senators talk about President Donald Trump in private and then in public was highlighted by the famed Watergate journalist Bob Woodward and CNN’s Wolf Blitzer on Thursday’s broadcast of the latter’s “Situation Room” show.

This article originally appeared on HuffPost.