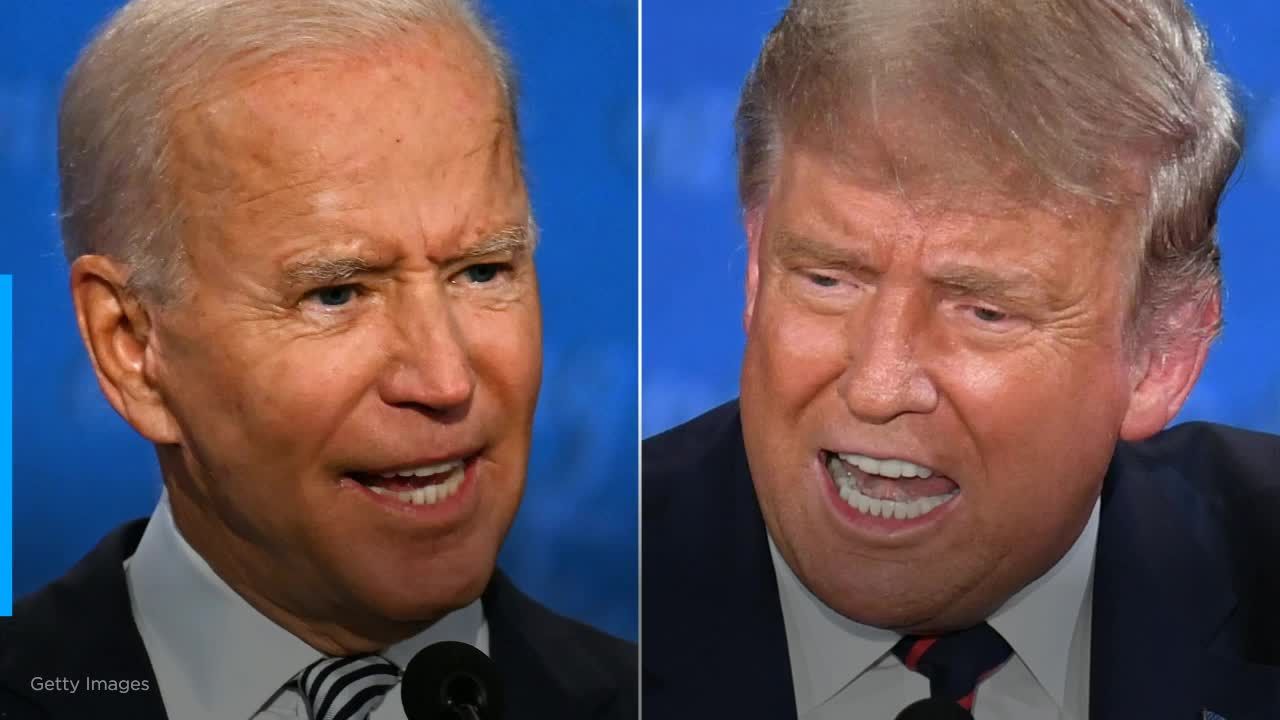 NEW YORK (AP) — The overwhelming majority of voters believe the nation is deeply divided over its most important values, and many have doubts about the health of the democracy itself. And supporters of President Donald Trump and Joe Biden alike think the opposing candidate will make things even worse if elected, according to a new poll from The Associated Press-NORC Center for Public Affairs Research.