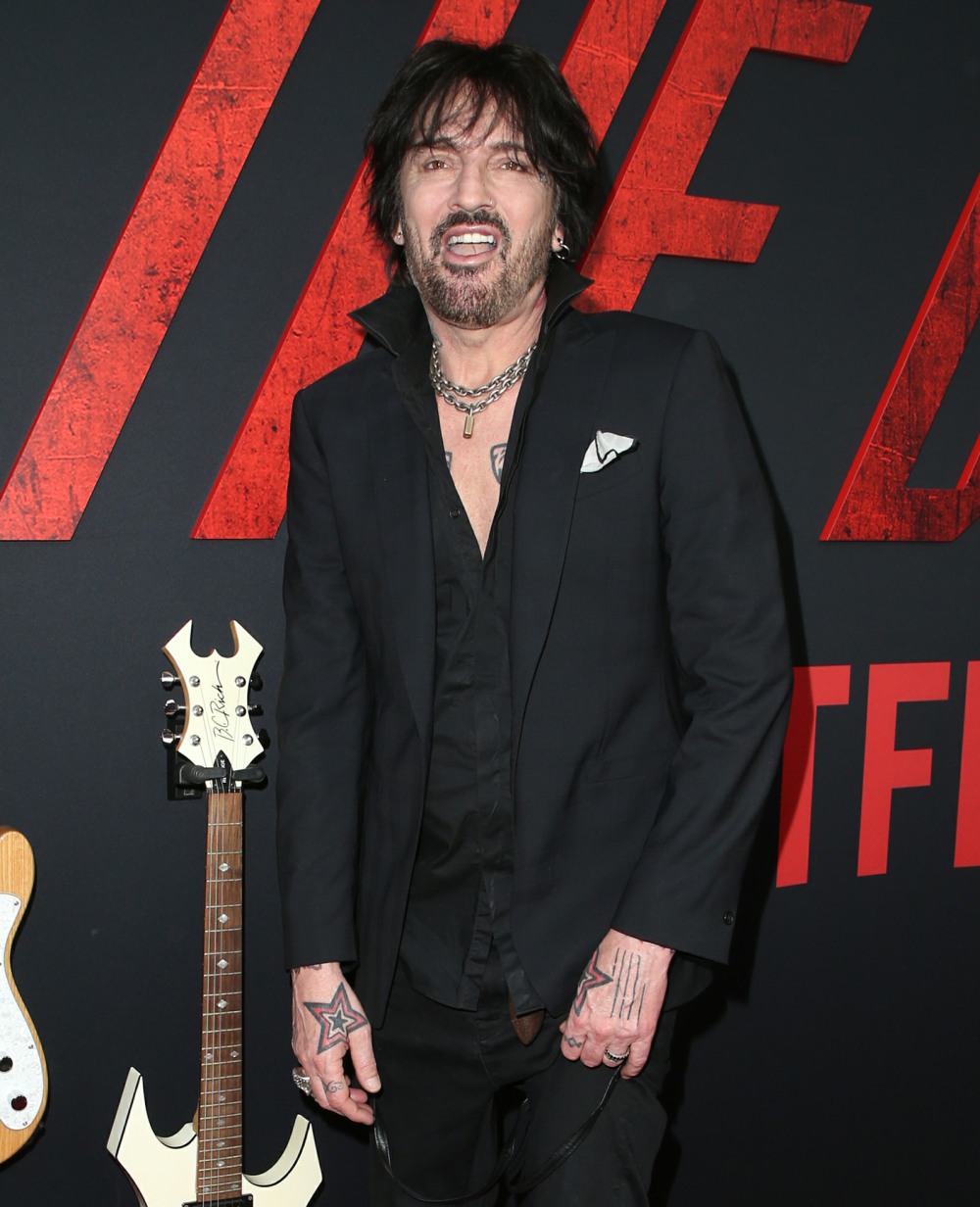 Every presidential election year, there are celebrities announcing that they’ll “leave America” if so-and-so gets elected. There were a lot of those threats during the 2000 and 2004 election and I don’t think anyone left? But the tenor definitely changed in 2016, as Americans en masse were suddenly super-curious about immigrating to Canada, Mexico or various European countries. My first choice is still Argentina for various reasons! But realistically, I think I could apply for citizenship in India, for sure. A back-up plan, at least. For Tommy Lee, his plan to leave Trump’s America sounds… actually pretty solid??

“Dude, I swear to God if that happens then I’m coming over to visit the U.K.,” Lee said in an interview published this week in The Big Issue. “I’m out of here. I’ll go back to my motherland, go back to Greece and get a house on one of the islands,” Lee, who was born in Athens and raised in California, added.