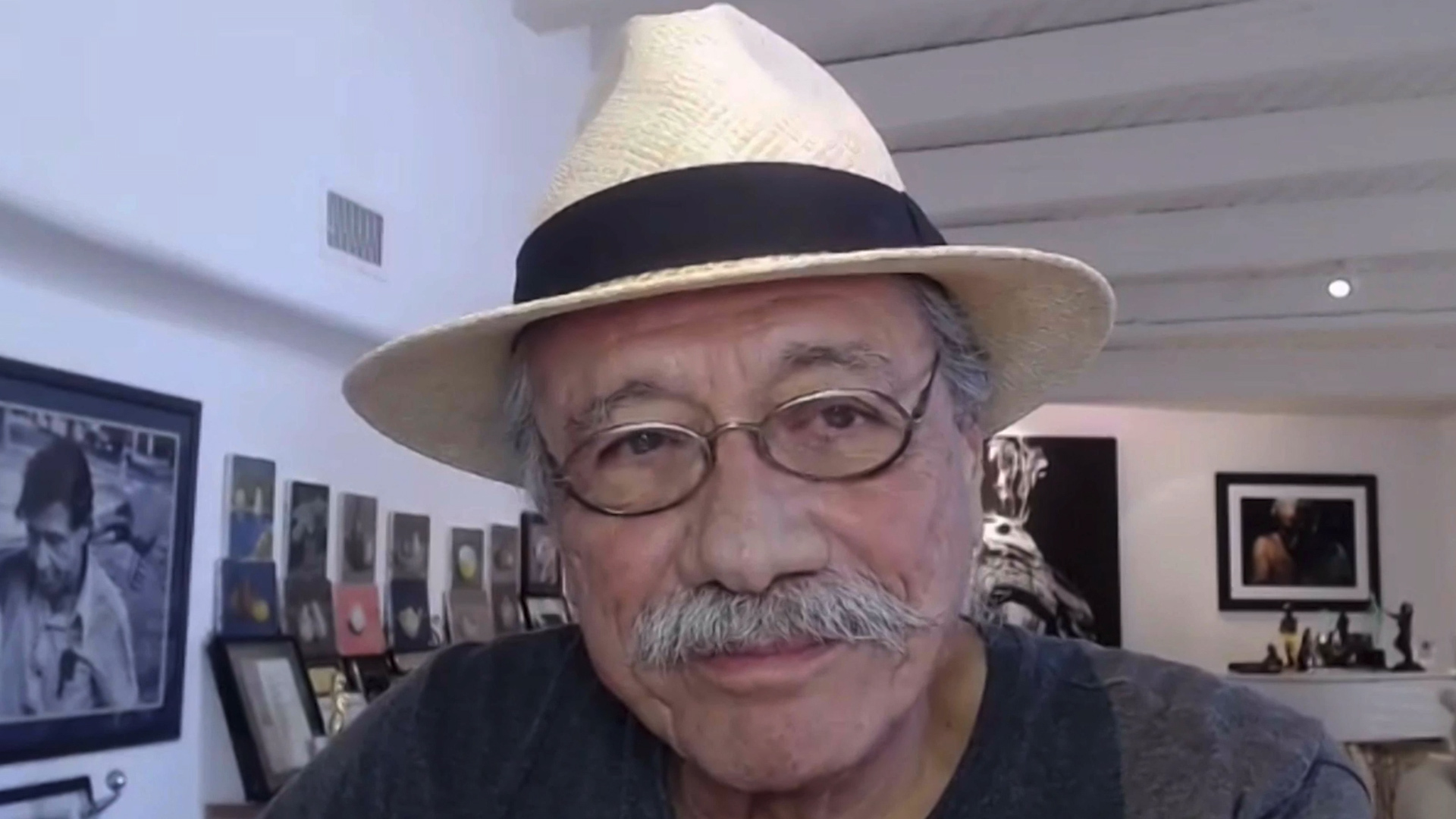 From an immigration crackdown to the coronavirus pandemic, the first term of President Trump’s administration has had a profound — and often adverse — effect on America’s Hispanic population. And yet, Trump’s support among Latinx voters remains surprisingly strong heading into a pivotal election that pits him against former Vice President Joe Biden. Edward James Olmos, for one, isn’t shocked that the race for voters is competitive within his community. “Latinos are very conservative,” the veteran actor, director and activist tells Yahoo Entertainment during a conversation about his new film, The Devil Has a Name. “They hear the dogma that’s being thrown out by [the Republican] side that Joe Biden and the Democrats are socialists and communists. That fear that is put out there on that level is nothing more than that — it’s fear, and they’re putting it there for a reason.” (Watch Yahoo Entertainment’s video interview above.)