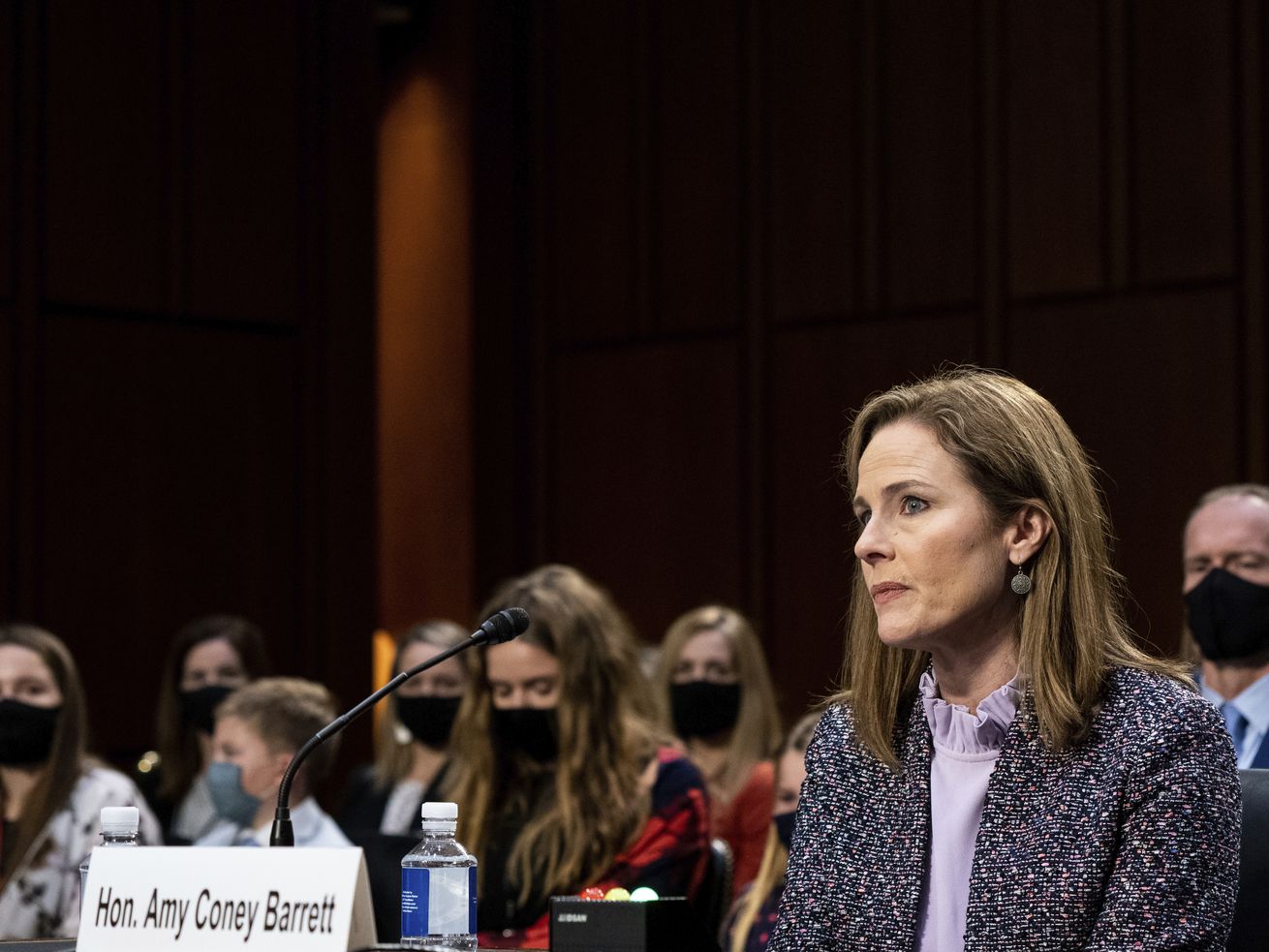 “I chose to accept the nomination because I believe deeply in the rule of law and the place of the Supreme Court in our nation. I believe Americans of all backgrounds deserve an independent Supreme Court that interprets our Constitution and laws as they are written,” Judge Barrett said, concluding that she believes she can fulfill that role.