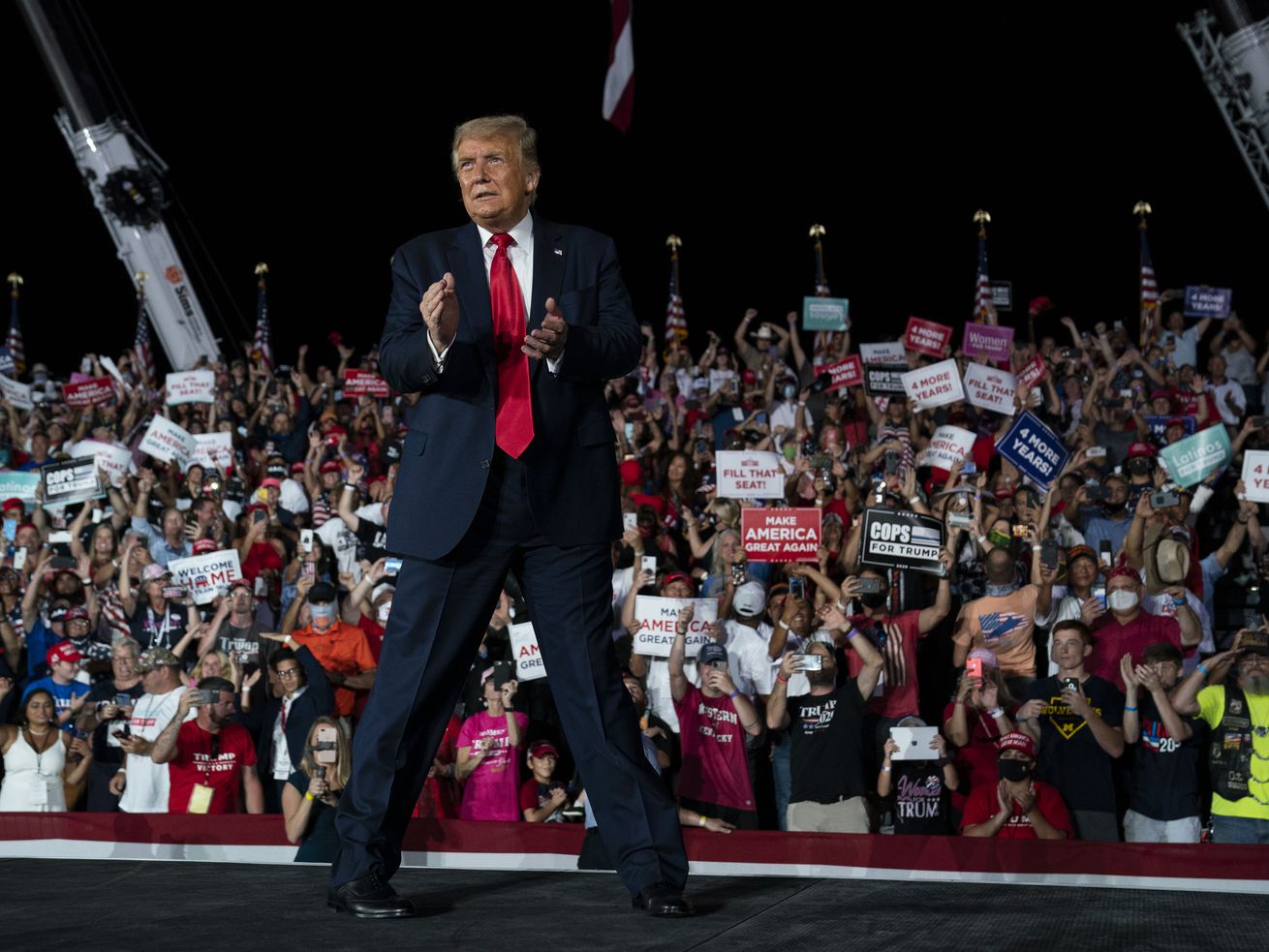 Senate Majority Leader Mitch McConnell announced Tuesday that the Senate would vote on a “targeted” stimulus bill next week.

As the global pandemic rages on, the president has steadily called on Congress to bring him additional legislation, to include a bill would send Americans another round individual stimulus checks.

This month, Congress has continued to make some progress towards pandemic stimulus as COVID-19 cases continue to rise in many areas of the country and businesses suffer from the economic fallout, but there was no clear comprise in sight.

Senate will vote on own bill next week

“When the full Senate returns on Oct. 19, our first order of business will be voting again on targeted relief for American workers, including new funding …read more