Warning: Error while sending QUERY packet. PID=596762 in /home/onlinep4/public_html/usa-onlinenews.com/wp-includes/wp-db.php on line 2024
 In our opinion: Yes, America has a crisis of free speech | USA online news
Skip to content
0
SHARES
ShareTweet 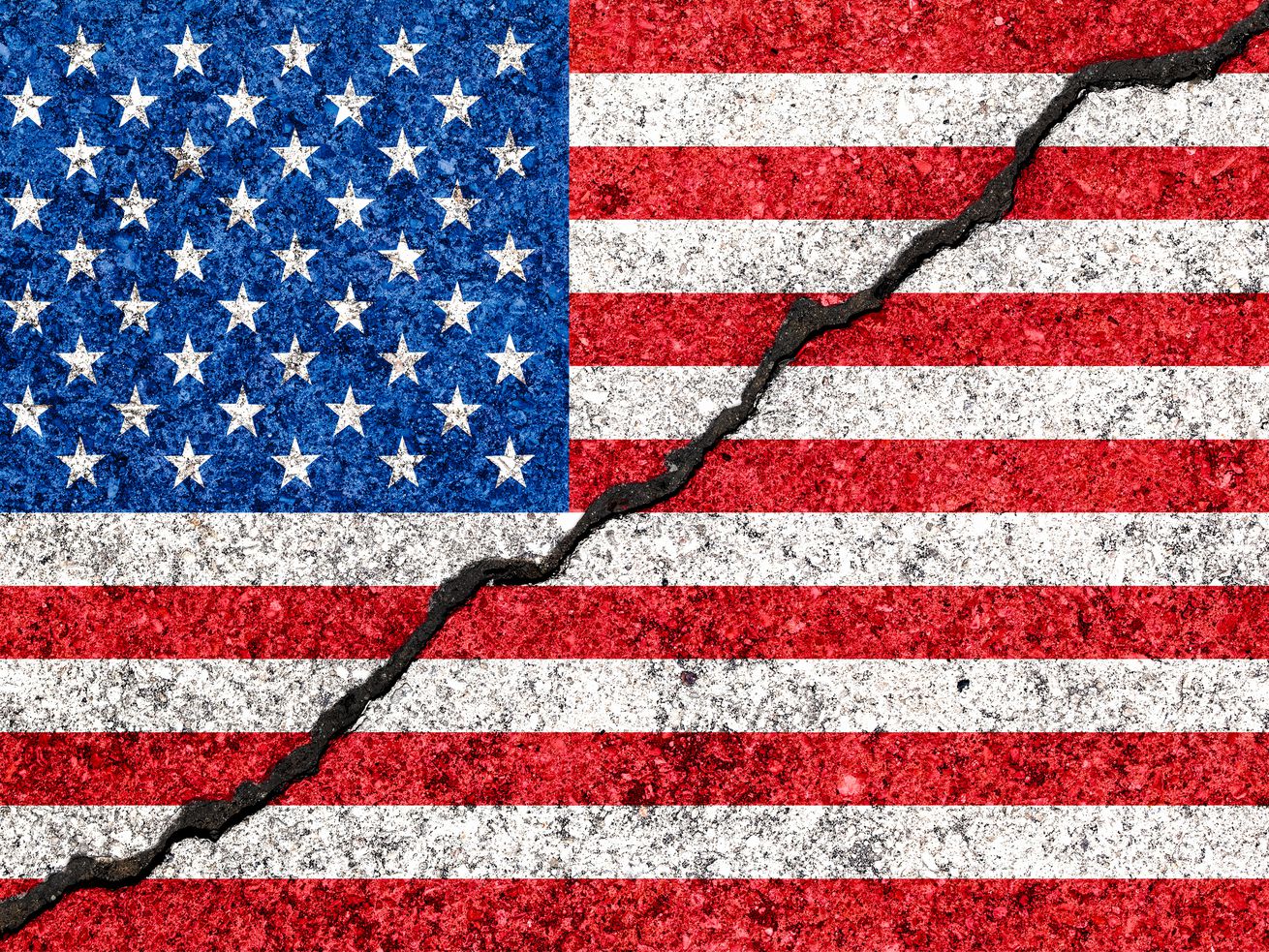 More speech, more debate, more mercy and especially more listening will create the best environment for positive change. Anything less is an assault to liberal democracy

Stories of thought police ousting dissenters or canceling uncomfortable opinions, once mere anecdotes, are now cementing themselves in demonstrable data that captures the mood toward free speech in America. It’s revealing a grim picture.

In a new report from the Cato Institute, researchers find 62% of Americans self-censor, claiming the political environment today prevents them from saying certain things for fear of offending others. That’s up from 58% in 2017.

The ability to speak one’s mind and engage in the marketplace of ideas is a principle that should benefit all people regardless of their background or persuasion, which makes the political breakdown of the report even more concerning. Self-described “strong liberals” report feeling the most free (58%) to say what they want. A little less than a quarter of “strong conservatives” say the same, with centrists mostly below the 50% mark.

Moreover, half of “strong liberals” say they would support firing a business executive who donates to the Trump campaign, and 36% of “strong conservatives” say the same of executive donors to the …read more