Warning: Error while sending QUERY packet. PID=2118227 in /home/onlinep4/public_html/usa-onlinenews.com/wp-includes/wp-db.php on line 2024
 In the NBA bubble, the young players at the end of the Utah Jazz bench are more important than ever | USA online news
Skip to content
0
SHARES
ShareTweet 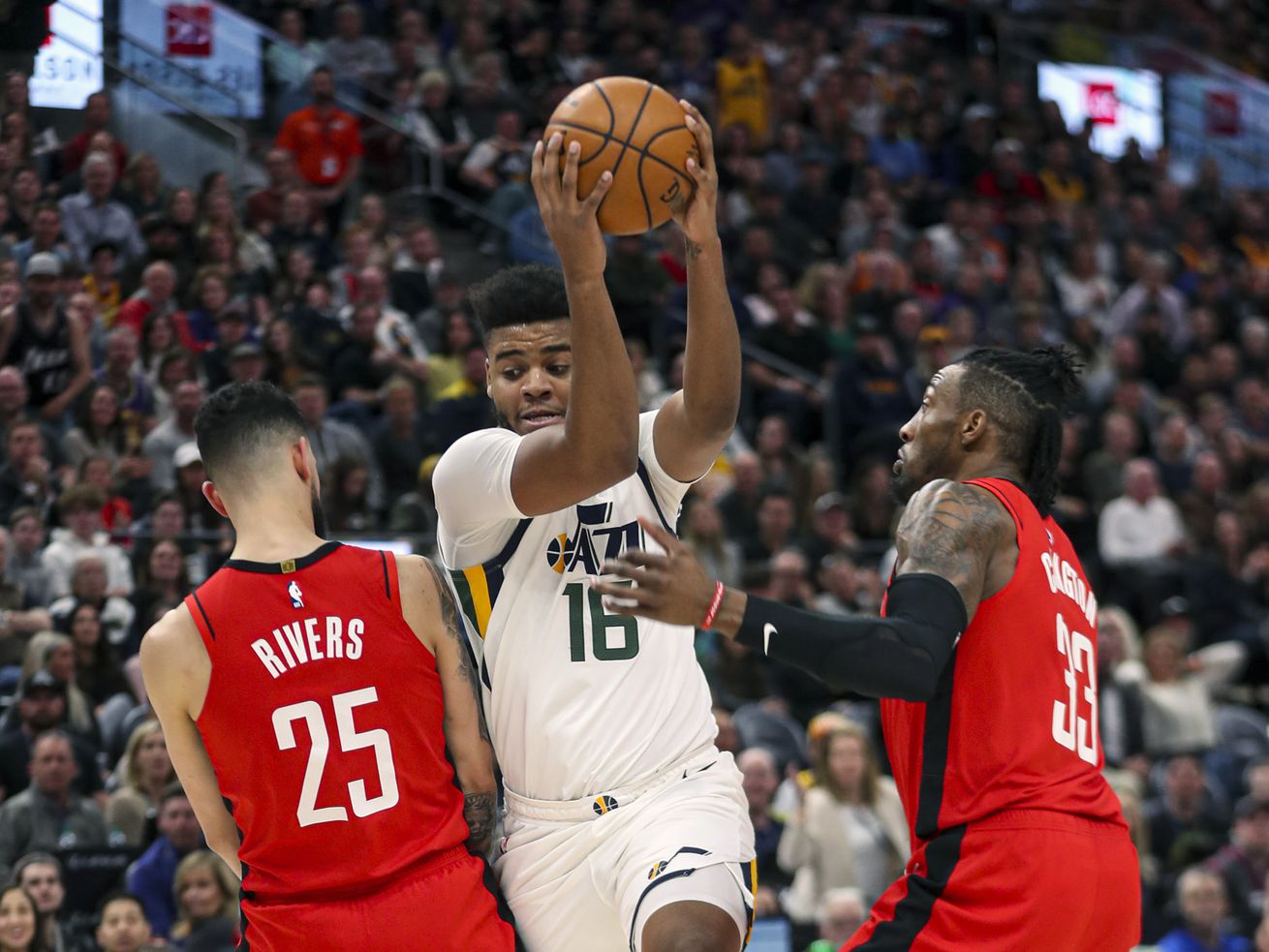 KISSIMMEE, Fla. — The most prevalent sound in the NBA bubble arena is not the music or the talking on the court. It’s the cheering from the team benches.

It’s pretty easy to tune out the artificial crowd noise and the virtual fans during the game, but it’s impossible to ignore the chatter and support that teammates are providing. It’s also incredibly noticeable when the bench quiets and fails to step up to plate as the only source of encouragement a team has.