Warning: Error while sending QUERY packet. PID=329416 in /home/onlinep4/public_html/usa-onlinenews.com/wp-includes/wp-db.php on line 2024
 Inside the NBA bubble: The new arena experience is a strange one | USA online news
Skip to content
0
SHARES
ShareTweet 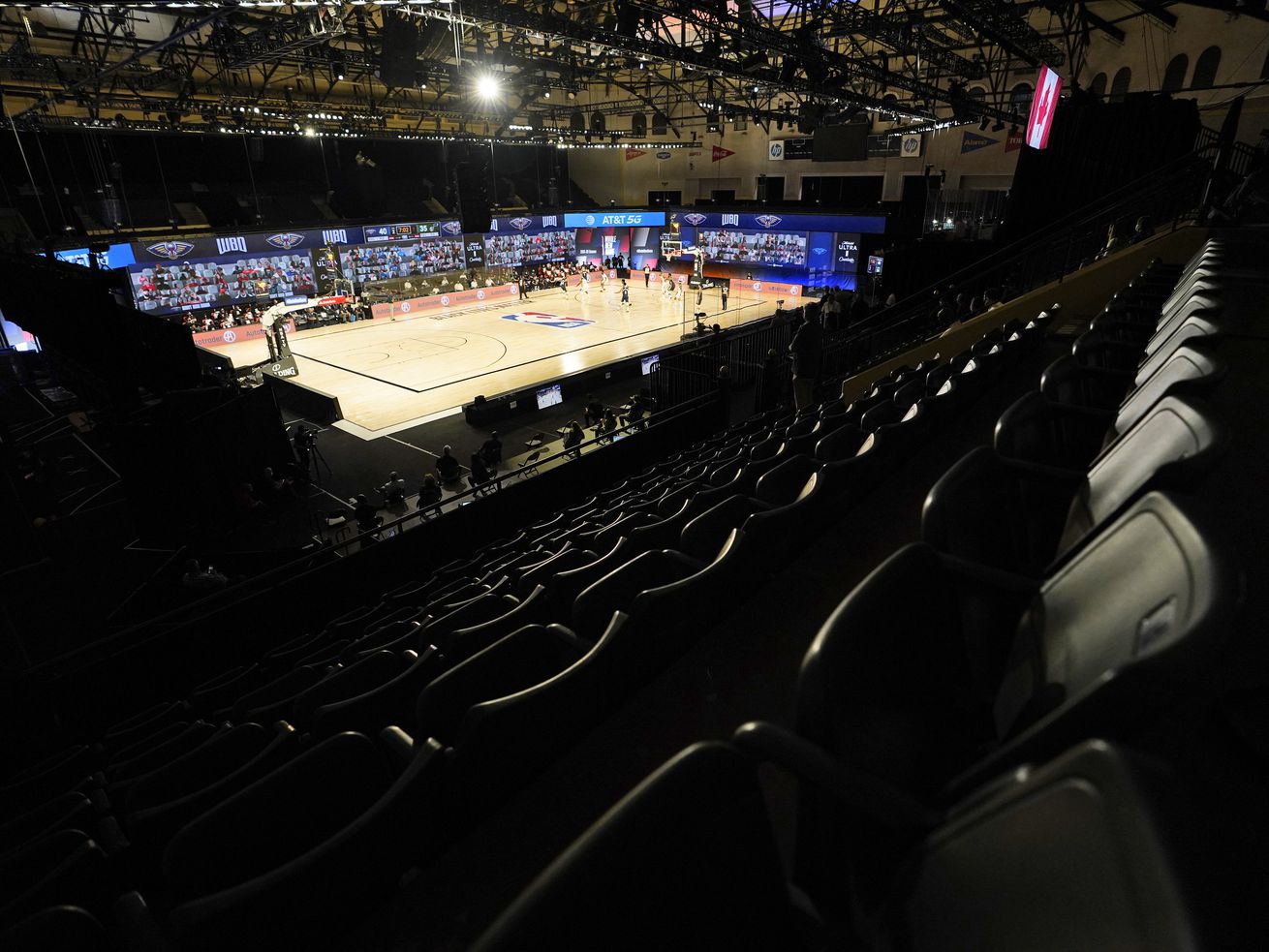 New Orleans Pelicans and Utah Jazz play in an arena without fans during the first half of an NBA basketball game Thursday, July 30, 2020, in Lake Buena Vista, Fla. (AP Photo/Ashley Landis, Pool) | AP

ORLANDO, Fla. — After going through a security checkpoint in a rental car and pulling into the parking lot at ESPN’s Wide World of Sports Complex at Walt Disney World, I was gifted with the best parking spot I’ve ever had at a sporting event.

Of course, there weren’t going to be many other cars because there wouldn’t be any fans, and most of the media took a shuttle over to the complex from the a hotel just a couple miles away.

Walking from the parking lot and into the complex, which features the Arena, the Visa Athletic Center and the HP Field House, where the Jazz played their first game on Thursday, it felt like a college campus during summer break.

There was hardly anybody around, only a few people here and there, security guards at the entrances of the many large buildings, with banners on the light poles, one for each of the 22 teams in the NBA bubble, and a few that read …read more