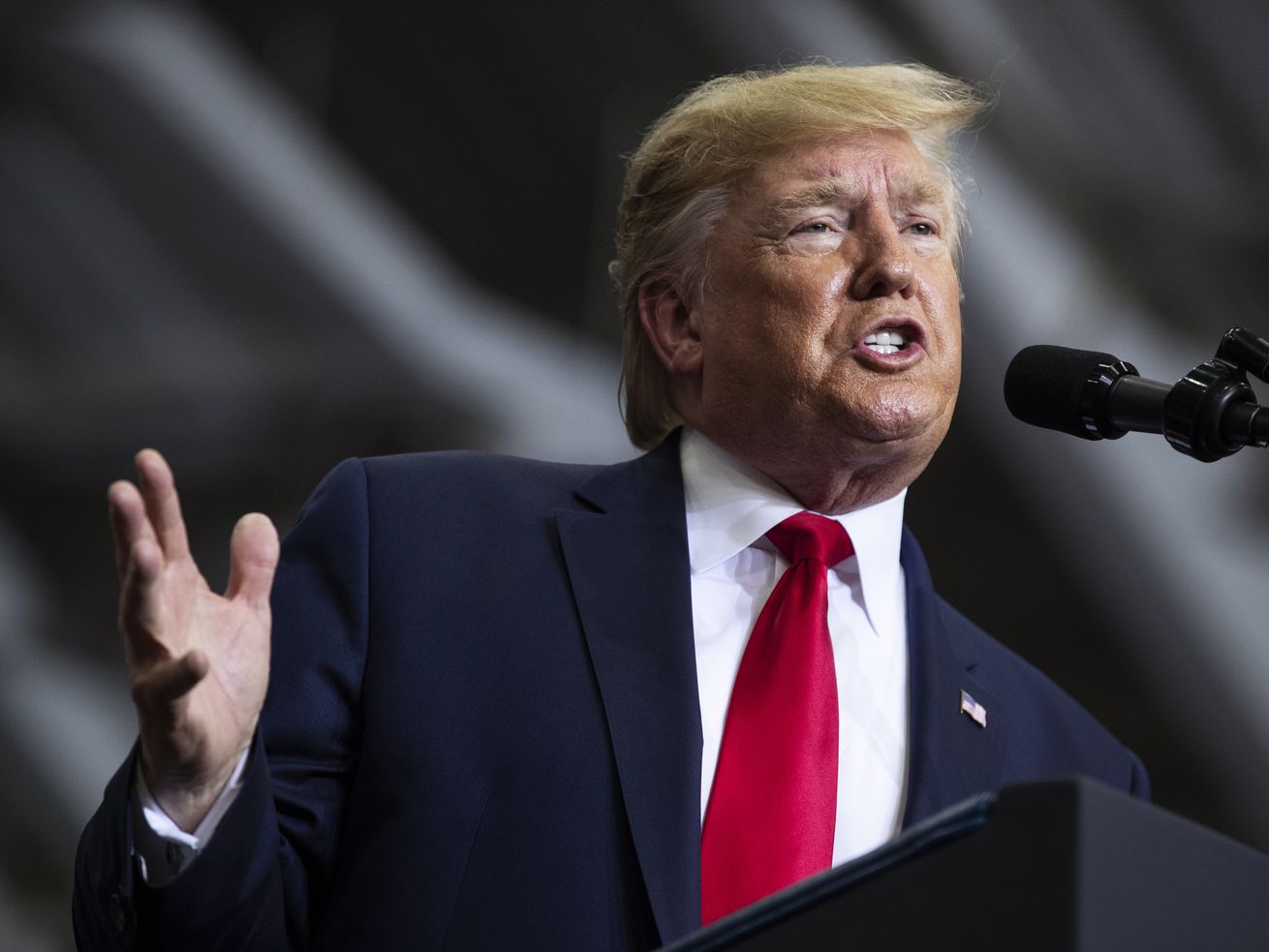 SALT LAKE CITY — President Donald Trump’s tweet Thursday suggesting the November election be delayed because the move many states are making to voting by mail due to COVID-19 means the results would be “fraudulent” comes during Utah’s eighth year of holding by-mail elections.

And Lt. Gov. Spencer Cox, whose office oversees elections in Utah, tweeted there’s no need to put off the vote.

“While no system is perfect, Utah is a model of showing vote-by-mail can be successful and secure. We are happy to advise and assist other states (and we have) to make sure there is no reason to delay a general election,” Cox tweeted.

The lieutenant governor, who won the state’s June 30 gubernatorial primary, had tweeted earlier this week after those election results were finalized that Utah was one of only five states to get an “A” grade in a recent Brookings Institution report on voting during the coronavirus pandemic.