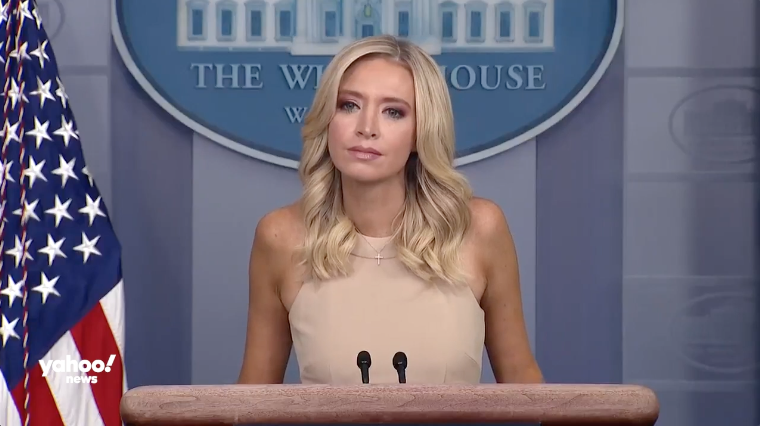 As early as 2016, U.S. intelligence officials were receiving credible reports that the Russian government was funding the Taliban and supplying them with “thousands” of weapons for its war against U.S. and coalition soldiers in Afghanistan, current and former U.S. intelligence sources tell Yahoo News.